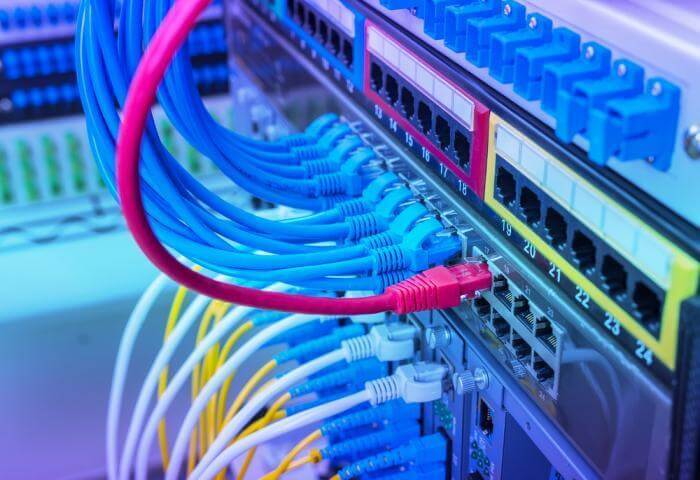 Atlantic Broadband, the nation’s 12th largest cable operator and Univision Communications Inc. (UCI), the leading media company serving Hispanic America, which includes one of the top five networks and the no. 1 Spanish-language broadcast network in the U.S., has announced the recent renewal of their multi-year, multi-platform contract. Atlantic Broadband has offered Univision programming to its Miami customers for the past 12 years.

With this contract renewal, Atlantic Broadband customers will continue to have access to the programmer’s broadcast and cable networks, Univision, UniMás and Galavisión, and Atlantic Broadband will be adding El Rey Network in select markets by the end of the year. The new agreement also brings with it rights for enhanced On Demand content and new TV Online capabilities that will allow customers to watch their favorite Univision programming on devices and computers whenever and wherever they want. These new capabilities are expected to roll out later in 2016.

“For twelve years Atlantic Broadband has proudly carried Univision, uninterrupted. And, with this latest contract renewal, we look forward to continuing to work closely with Univision for years to come to ensure our customers have access to the best Spanish-language content available,” said Atlantic Broadband’s Senior Vice President and General Manager, Dave Keefe. “We know how much Univision means to our customers here in Miami, and we are committed to providing new and existing customers with Univision’s terrific programming.”

“Atlantic Broadband has been a true partner for over a decade, working hand in hand with Univision to ensure that one of the largest Hispanic communities in America has access to world class content on multiple platforms. As a business that puts our core customers first, Univision appreciates Atlantic Broadband’s commitment to this relationship. We look forward to working together for years to come,” said Friday Abernethy, SVP, Content Distribution at Univision Communications Inc.