DirecTV Now will carry CBS and Fox, after all, and AT&T (NYSE: T) will entice potential customers of the streaming TV service with free Apple TV and Fire TV Stick devices, according to leaked documents viewed by Variety.

The entertainment trade magazine says it found customer-support documents online that were inadvertently released by AT&T. 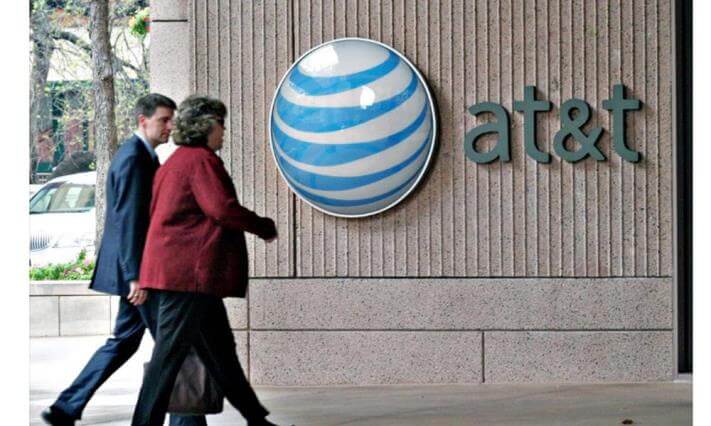 The Dallas telco has been busy securing content deals in advance of its expected November release of the service. Channels from Disney, Turner, Scripps, Discovery and others are on board, but Fox and CBS have remained question marks.

Variety viewed a partial list of channels that included CBS and Fox. The channels could still change before the launch, the report notes.

After the company announced plans to buy Time Warner Inc., AT&T CEO Randall Stephenson released the price point for DirecTV Now – $35 a month for more than 100 channels, significantly undercutting analyst expectations. Many saw the timing as indication that the price would factor into AT&T’s defense to regulators who say the deal will lower competition and drive up prices.

During his comments, which came at a Wall Street Journal event, Stephenson mentioned in passing Fox’s involvement. An official announcement from either side, however, has yet to arrive.

AT&T says HBO and Cinemax are a part of DirecTV Now, as well, but Variety’s report hints that the channels might be an added expense on top of the $35 a month.

“With DIRECTV NOW, you can stream live TV and On Demand programming with several packages to choose from,” read the documents, according to Variety. “Premium channels like HBO and Cinemax can be added at any time.”