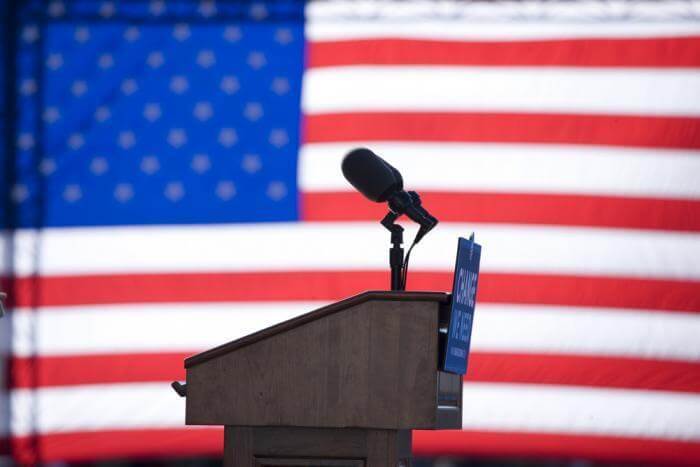 While Voters Don’t Like Negative Ads They Are Effective at Grabbing Attention According to Ace Metrix.

Ace Metrix, the leader in measuring the impact of video advertising, has found that recent anti-Donald Trump TV ads are effective at swaying Independent voters away from Donald Trump. However, this may not be impacting the Republican field during primaries because out of all recent Presidential campaign ads (not limited to anti-Trump ads), those resonating the most among Independents are ads from Bernie Sanders. These findings were based on examining the effectiveness of 24 anti-Trump ads, mostly funded by Super PACs that have aired since late January.

Other findings include the fact that “TALK TALK TALK” earned the highest Ace Score among Independent voters with a score of 559, well above the norm of 420. Created by the pro-Kasich PAC, New Day for America, the ad blasts Trump and the other Republican candidates for engaging in angry rhetoric, in contrast to Kasich as the only candidate who has taken action, more specifically creating jobs. The ad also earned an impressive Impact Score of 56, well above the norm for this audience of 44. The Impact Score directly measures the ad’s influence on the voting decision by asking the question “after seeing this ad, how likely or unlikely are you to vote for the candidate?”

In addition, the most effective anti-Trump ads included themes around being scammed by Trump University, his past history of employing illegal immigrants, and general mistrust of Trump based on past support on issues like abortion and Obamacare. The three highest-scoring of these ads among the swing voters are sponsored by the pro-John Kasich PAC, New Day for America, and two strictly anti-Trump PACs, American Future Fund and Our Principles PAC.

In exploring the viewer verbatim responses of the top performing anti-Trump ads, while voters express distaste for negative ads, they do work according to the components scores of Agreement, Attention, and Credibility.

Looking at performance of all Presidential campaign ads from the past 14 days among this swing group, four of the top six are from the Bernie Sanders campaign, and one is from Hillary for America. Two anti-Trump ads reach the top ten, “Talk Talk Talk” and “For Our Jobs,” but the prevalence of Sanders ads among this group indicates where the swing votes may be heading.