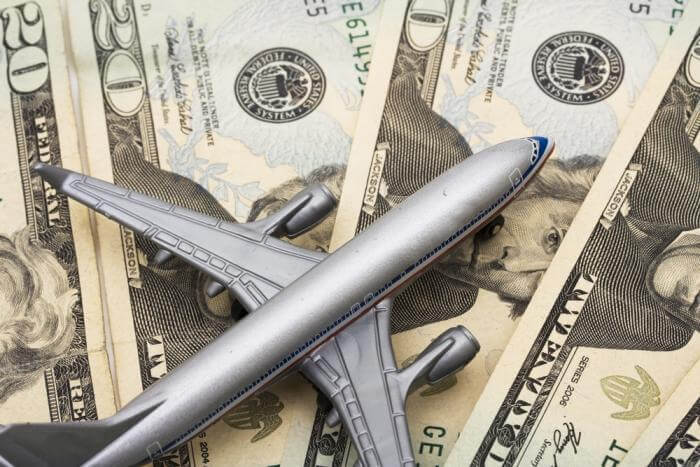 Airlines for America (A4A), the industry trade organization for the leading U.S. airlines, has stated that it opposes any attempt to saddle airline customers and our employees with higher taxes. Recent attempts by New Jersey lawmakers to raise the fuel tax risks making flying more expensive for consumers, increasing the cost for airlines to operate in the state and jeopardizing jobs for an already struggling economy.

Commercial aviation is vital to the health of New Jersey’s economy, supporting almost 150,000 jobs and driving $22 billion in economic activity. A massive tax hike will jeopardize jobs, air service options to the region and the affordability of airfare and shipping for New Jersey families and businesses.

States that have a lower tax burden on airline jet fuel do so because they recognize the industry helps create 11 million U.S. jobs and $1.5 trillion in economic activity. Part of what makes New Jersey a strong market for commercial aviation is the state’s current competitive tax climate. Current legislative proposals put New Jersey’s edge as an aviation hub at risk.

For example, neighboring states New York and Pennsylvania have low effective tax rates on fuel, which would put New Jersey at a serious competitive disadvantage in trying to expand air service. New York’s effective rate is .05 cpg (43rd most burdensome), and Pennsylvania’s is 3 cpg (32nd).

Assuming a 7 cent-per-gallon (cpg) effective rate, New Jersey would jump to 17th on the list for most burdensome jet fuel tax in the nation. It is currently 44th. Increasing the cost of jet fuel and the tax burden on airlines could lead to less revenue to the government, reduced tourism and less economic growth.

The trend in other important aviation states is to lower taxes on jet fuel. For example, Florida recently reduced its excise tax on jet fuel from 6.9 cpg to 4.27 cpg; North Carolina exempted jet fuel from its sales tax in 2015; and Ohio, which does not tax jet fuel at all, rejected a proposal in 2015 to begin taxing jet fuel.

Airlines and our airport partners are making significant investments in airport infrastructure across the country without tax increases, including over $1 billion of projects that have been completed or are underway at EWR since 2008. Planning and design is also underway for a $2.0 billion Terminal A redevelopment project. Moreover, United Airlines has invested almost $2.0 billion of its own funds since 2001 in improvements at the airport including club upgrades, baggage system upgrades, jetbridge replacements, Terminal A improvements and self-service kiosks. This investment will be put at risk by increasing taxes.

Airlines and their customers are already paying more than their share – a staggering $62 million a day in federal taxes – on top of billions in state and local jet fuel, income, and employment taxes. A healthy and competitive airline industry is vital to economic growth and consumer affordability, and A4A urges New Jersey lawmakers to consider these important facts before they introduce legislation that runs the risk of reducing air service options for consumers and businesses in the state.