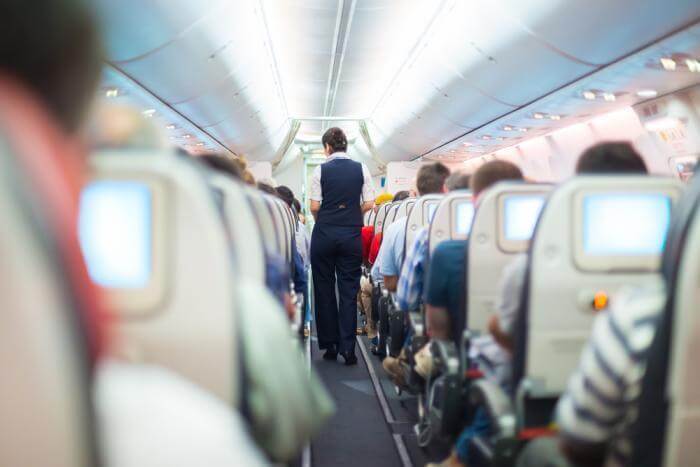 White House budget proposes an additional $7.9 billion in annual taxes on airlines and their customers

Airlines for America (A4A), the industry trade organization for the leading U.S. airlines, has issued the following statement opposing the FY 2017 White House budget proposal, which would drive up the federal tax burden on airlines and their customers by an additional $7.9 billion per year, up from the more than $22.6 billion they pay currently.

Currently, travelers pay $63 in federal taxes, or 21% of a $300 one-stop, round-trip domestic ticket. If the Administration’s proposed budget were passed, it would increase the federal tax amount to nearly $80, or 26.5% of the ticket price – an incredibly onerous and excessive burden on airline passengers. Revenues from airlines and their customers should not go towards deficit reduction or any other non-travel related expenses.

“U.S. airlines are vital to the health of our nation’s economy, and the flying public should not be asked to foot the bill for deficit reduction,” said A4A. “We urge Members of Congress to continue holding the line against unnecessary tax hikes that drive up the cost of travel for the 2 million passengers who fly on U.S. airlines every day.”

A nearly 35% increase in taxes on airlines and their customers is both unnecessary and will stifle the investment, growth and innovation while curbing demand, which harms our economy.

The FY2017 budget proposal doubles down on previous calls from the Administration for a nearly 80% increase of the Passenger Facility Charge, also known as the airport tax – which Congress has rightfully rejected. A4A noted its strong support for infrastructure improvements, but called the increase unnecessary because airports are in strong financial condition and continue to have ample funding resources without forcing passengers to pay more for simply using the airport.

“There simply is no crisis in airport funding and no justification to hike airport taxes on the traveling public,” A4A added.

• The $10/barrel oil tax translates into a 23.8 cents per gallon fuel tax and will raise an estimated $3.5 billion.