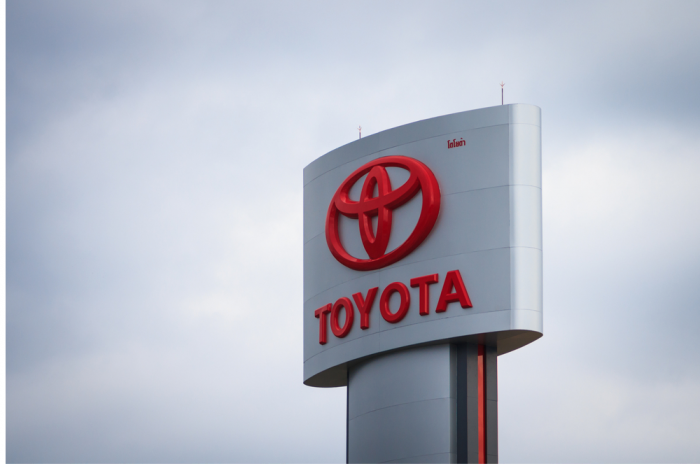 The Japanese Firm has tried to diversify with a female American executive, but culture clashes led to her arrest in Japan this week.

Toyota Motor Corporation’s new American Chief Communications Officer, Julie Hamp, was arrested in Japan on Thursday 18th June following reports that she had illegally attempted to import drugs, believed to be the prescription painkiller Oxycodone sent to her in a package from the US, into Japan.

The firm appointed Hamp to the position of Managing officer and Chief Communications Officer of the Toyota Motor Corporation in March of this year. Her profile on their website cites Hamp as ‘the first woman named to these positions globally’. Prior to this she was Chief Communications Officer of Toyota Motor North America, Inc, and before joining the Toyota group she had worked for PepsiCO.

Toyota’s decision to appoint Hamp came at a similar time to their appointment of Didier Leroy as the firm’s first non-Japanese executive vice president indicating that the car giant was attempting to diversify away from its traditionally Japanese male senior management.

Akio Toyoda, president of the firm, held a press conference to address the issue on Friday 19th June, during which he announced: ‘We will cooperate fully with the authorities as the investigation continues. In addition to being a close friend of mine, Julie Hamp is an invaluable member of Toyota’s team. We are confident that once the investigation is complete, it will be revealed that there was no intention on Julie’s part to violate any law.’

The arrest comes during a vast period of change for the car firm, who have recently announced a new ‘Toyota New Global Architecture’ scheme which they intend to implement in the future, a manufacturing process involving the sharing the components between various different models of car in order to reduce the manufacturing costs, which if successful could revolutionise the car manufacturing industry.