Stripe Unveils Relay to Make it Easier to Shop on Mobile 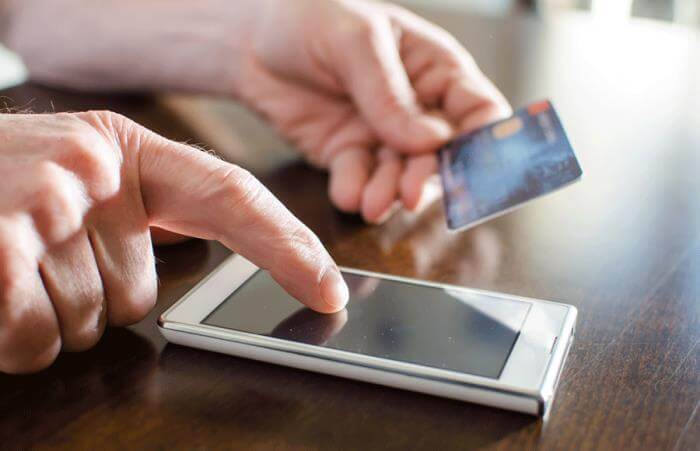 SAN FRANCISCO — Stripe wants to make it simpler to shop on mobile devices.

The San Francisco start-up unveiled a new set of tools on Monday that allow businesses to sell products inside mobile apps such as Twitter.

With Relay, merchants can conduct a transaction inside the app, rather than directing consumers to a mobile website. One of the first to use Relay is Twitter, which has been experimenting with allowing merchants to sell products in tweets. Merchants can now put buy buttons in tweets on Twitter. Eyeglasses vendor Warby Parker showed off the new feature with a tweet on Monday.

Stripe says it’s trying to fix the buying experience on mobile devices which is much clunkier and slower than on desktop computers, requiring consumers to deal with signups, shopping carts and slow page loads. The result? Mobile devices account for 60% of browsing traffic for shopping sites but only 15% of purchases.

What does work, Stripe says, are mobile apps such as Postmates or Instacart which let people use existing payment information across many orders and conduct the entire transaction from start to finish inside the same app.

A number of companies including Twitter have begun exploring this form of e-commerce, posting products from different merchants and offering them in one app.

Stripe says these experiences are tough to build, hence Relay.

“Relay makes it easier for developers to build great mobile e-commerce experiences, and for stores to participate in them,” the company said.

Stripe is playing in a large and growing global market. Global commerce spending on mobile devices is projected to reach $720 billion in 2017, up from $300 billion last year, according to research firm IDC.

Few people outside of Silicon Valley have heard of Stripe, a company launched four years ago by Irish brothers Patrick and John Collison. But if you make a lot of digital payments, chances are you have used Stripe technology which operates in the background.

Stripe is just one of a growing number of digital payments companies — among them is Twitter co-founder Jack Dorsey’s Square which is poised for an initial public offering by year’s end. But Stripe has nonetheless developed quite a following in the world of tech and finance. It has raised about $300 million and private investors value the company at $5 billion.