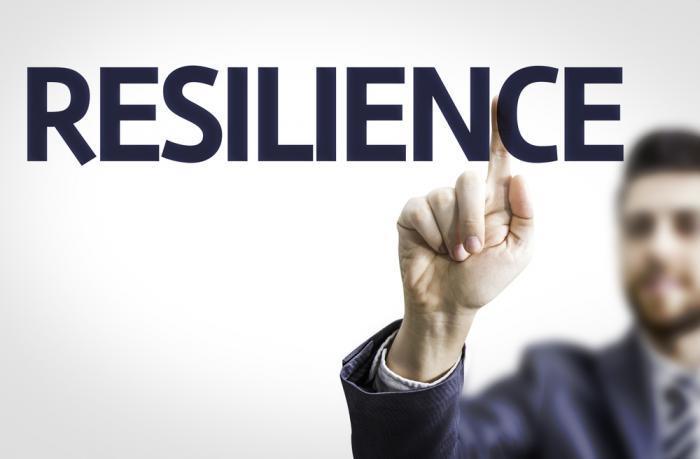 Coming off of a strong year for private equity in 2014, industry leaders temper their outlook for 2015, according to the sixth annual PErspective Private Equity Study by BDO USA, LLP, one of the nation’s leading accounting and consulting organizations.

While 41 percent of private equity fund managers report closing more than five deals in 2014, only 8 percent expect to do so during the next 12 months. Instead, the vast majority (87 percent) of private equity sponsors expect to close between one and five deals in 2015, with the largest percentage (30 percent) of fund managers predicting they will close only two new deals in the year ahead.

“While this spurred an uptick in sector valuations, we expect to see purchase price multiples level off in the near term and interest in the sector to remain strong.”

These modest projections are mirrored in fund managers’ view of the current investment environment: 56 percent characterize the markets as either very or somewhat favorable, a decline from the 72 percent expressing a positive outlook in 2014. Another 36 percent go as far as to say today’s environment is somewhat unfavorable compared to only 24 percent who said so one year ago.

“Private equity experienced a big year in 2014, as the availability of cheap debt, overhang of dry powder and relative optimism about the U.S. economy contributed to a high volume of deal flow. Funds needed to deploy cash,” says Lee Duran, Partner and Private Equity practice leader at BDO. “While signs are still positive for 2015, fund managers are cautious, eyeing currently high price multiples, potential interest rate hikes and ongoing competition from strategic buyers as factors that could impact deal flow in the year ahead.”

Following a strong year for sellers, only 58 percent of private equity fund managers say their current expected average holding period for investments is longer than it was 12 months ago. That’s the lowest percentage to report longer exit timelines since BDO began conducting its PErspective Private Equity Study in 2009. Of those who do expect longer holding periods, the largest percentage (39 percent) expect exit timelines to increase by 13 to 18 months.

These findings reflect expectations for returns: 73 percent of private equity fund managers expect sales to strategic buyers to generate the greatest returns during the next 12 months, followed by 14 percent who expect sales to financial buyers to be the most lucrative exit option. Fund managers report a conservative outlook on IPOs, with only 9 percent saying public markets will generate the greatest returns in the coming year.

“The U.S. IPO market experienced significant growth in 2014 and many private equity firms were able to capitalize on the momentum through public offerings,” says Ryan Guthrie, Partner in the Private Equity and Transaction Advisory Services practices at BDO. “We expect fund managers to continue to evaluate public markets as a viable exit option, while recognizing that it will be hard for 2015 proceeds to match 2014 levels.”

For the third year running, the largest percentage of fund managers (34 percent) cite Manufacturing as the industry providing the greatest opportunity for new investment during the next 12 months. Fund managers’ projections for investments in the Healthcare & Biotech and Technology industries remained nearly flat when compared to 2014, with 15 percent and 18 percent, respectively, identifying these industries as the leading investment targets for the year ahead.

“U.S. manufacturing was in high demand in 2014, driven by a number of factors including innovation, regionalization, reduced energy costs and the overall U.S. economy,” says Dan Shea, Managing Director with BDO Capital Advisors, LLC and a member of BDO’s Private Equity practice. “While this spurred an uptick in sector valuations, we expect to see purchase price multiples level off in the near term and interest in the sector to remain strong.”

When it comes to valuations, fund managers believe that Technology (70 percent), Healthcare & Biotech (67 percent) and Manufacturing (37 percent) are the most likely to be among the top three industries to experience increases during the next 12 months. Conversely, Retail & Distribution (57 percent), Natural Resources & Energy (53 percent) and Financial Services (52 percent) are among the industries most likely to experience decreasing valuations in 2015.

“Given recent fluctuations with commodity prices, it’s no surprise that fund managers are keeping a close watch on the oil and gas sector,” says Brad Ross, director with BDO’s Transaction Advisory Services. “With prices continuing to drop in the new year, private equity firms already invested in the industry may be concerned about their ability to turn a profit on new investments in the short term.”

These findings are from the sixth annual BDO PErspective Private Equity Study, which was conducted from November through December 2014 and examined the opinions of more than 125 senior executives at private equity firms throughout the U.S.