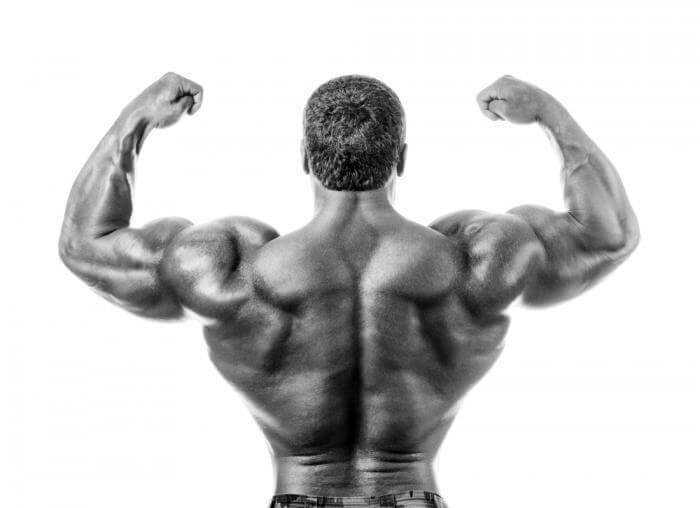 While such activities can bring creditors’ competing interests to the forefront, they also underscore the fiduciary responsibility of alternative investment managers to maximize returns for their limited partners through all available means. To the extent that managers are able to translate these activities into enhanced returns (or minimized losses) it can serve to support future fundraising and the overall franchise, both of which are important rating considerations when assessing investment managers.

In the Caesars case, Apollo has deployed aggressive tactics in an effort to retain control despite minimal recovery prospects for the most junior creditors. Maneuvers have included the sale of assets to affiliates at attractive multiples, repaying junior intercompany debt at par and the release of parent company guarantees of the debt at the weakest subsidiary. Apollo’s reputation and long track record of achieving outsized returns on distressed-for-control situations has helped drive the managers’ efforts and built some consensus among creditors. However, others among Caesars’ creditors have aggressively pushed back, so further legal and court action is possible.

Fitch believes that the largest private equity firms have also become more willing to use their balance sheets as a strategic advantage. This was demonstrated with First Data last year, when KKR itself committed part of the funding for a follow-on $3.5 billion investment in the portfolio company it originally bought in a 2007 LBO. KKR made its investment through a combination of $500 million from its 2006 Fund, $700 million from its own balance sheet, and $2 billion in co-investments from third-party investors. Such maneuvers, while demonstrating flexibility, create the type of balance sheet concentration that can constrain a private equity firm’s rating, or, in a scenario where the investment becomes degraded, potentially pressure the rating.

The Caesars and First Data examples show that as large private equity firms have grown their balance sheets and connections with large limited partners that are increasingly interested in co-investment opportunities, there is greater access to investment capital to weather downturns and improve capital structure positioning for IPOs. A Preqin survey released last year supported the trend, pointing out that of the group of LPs surveyed who had already co-invested alongside a private equity firm, 56% planned to increase their activity in this type of investment over the next 12 months. The trend reduces the overall average management and carry fee percentages paid by large LPs, but allows PE firms to maintain or increase overall investment levels. The number of club deals, or transactions shared by more than one private equity firm, has declined as a result, because firms are able to write bigger equity checks by combining fund capital, with co-investment commitments, and balance sheet investment capacity.

In both the Caesars and First Data examples, private equity’s long investment cycle is providing the time to work through challenges, wait out market declines and achieve the debt reductions necessary to improve the prospect of achieving targeted returns on invested capital.

The above article originally appeared as a post on the Fitch Wire credit market commentary page. The original article can be accessed atwww.fitchratings.com. All opinions expressed are those of Fitch Ratings.