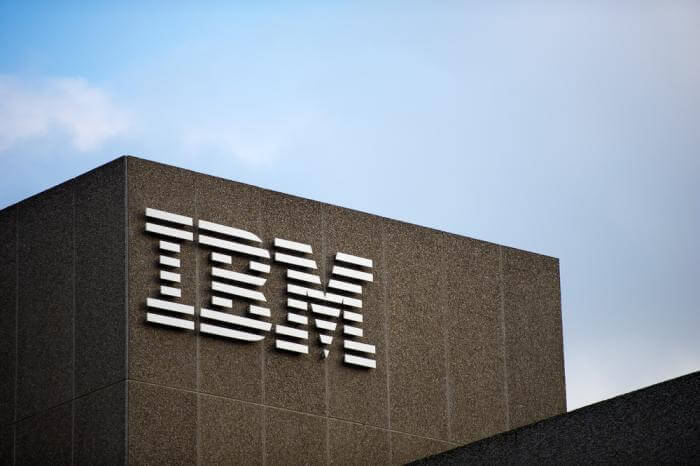 The acquisition was completed on 1st July and will ensure that GLOBALFOUNDRIES becomes IBM’s exclusive semiconductor processor technology provider for the next 10 years.

IBM, which has conducted research into semiconductors and other materials and has produced breakthroughs which include as copper chips, silicon germanium and quantum computing research, will continue to utilise this research to improve their leadership in mainframe, power and storage systems as well as future cloud, big data and analytics systems. The deal also secures IBM’s supply of semiconductor materials for their systems as they have made GLOBALFOUNDRIES their exclusive semiconductor processor technology provider for the next ten years.

Tom Rosamilia, the Senior Vice President of IBM Systems stated that the firm has sold the semiconductor arm of its business to allow them to research into further new products and look towards long term product and service developments.

‘This announcement is the next step in our long-standing relationship with GLOBALFOUNDRIES. IBM continues to invest in systems leadership, innovation and talent for the long-term. IBM is designing and developing IT systems for the digital era — including servers, storage and middleware that will empower our clients to drive new workloads and new business models.’

GLOBALFOUNDRIES is a world leader in semi- conductor manufacturing based in Silicon Valley. The firm, which began in 2009, holds one of the largest semiconductor patent portfolios in the world. They which took over Chartered Semi- conductor in January 2010 in order to expand the business, which is primarily concerned with manufacturing products using semiconductors, which are a technology that involves substances which can conduct electricity only under certain conditions. The business provides specialist technology and design solutions within the technology manufacturing industry.

Sanjay Jha, the Chief Executive Officer of GLOBALFOUNDRIES, made it clear in his statement that the acquisition is an important step in the company’s expansion. ‘Today we have significantly enhanced our technology development capabilities and reinforce our long-term commitment to investing in R&D for technology leadership. We have added world-class technologists and differentiated technologies, such as RF and ASIC, to meet our customers’ needs and accelerate our progress toward becoming a foundry powerhouse.’

The acquisition gives GLOBALFOUNDRIES 16,000 patents and applications, an impressive workforce which includes scientists and engineers with many years of semiconductor experience and numerous facilities which will drastically increase the company’s manufacturing scale. The deal also expands on investments the firm has already made in the Northeast Technology Corridor, where there industry presence now exceeds 8,000 direct employees and includes joint activities with SUNY Polytechnic Institute’s College of Nanoscale Science and Engineering in Albany, NY.

GLOBALFOUNDRIES will also receive direct access to IBM’s future semiconductor research as part of the deal to be IBM’s ten year semiconductor supplier.