Four Years On, Consumers Are Winning With Debit Reform 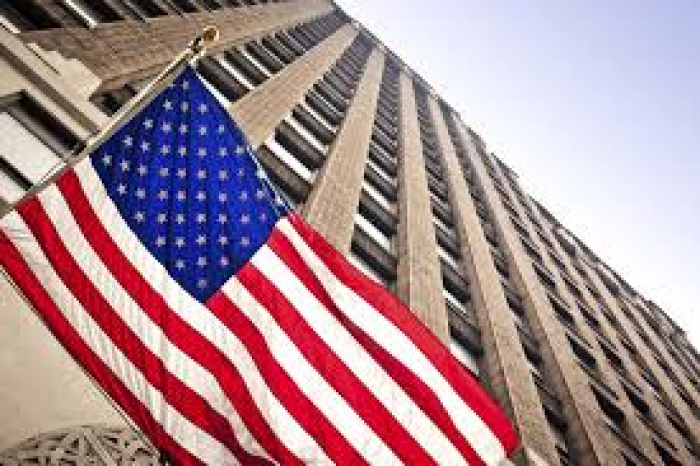 The Durbin Amendment saved consumers almost $6 billion and supported 37,500 jobs in its first full year, according to prominent economist Robert J. Shapiro, over the last four years, that would be $24 billion and 150,000 jobs.

Until reform, just two companies – Visa and MasterCard – dominated the market for processing debit-card transactions and set the outrageously high fees their member banks charge merchants every time a customer swipes a debit card. That meant consumers paid higher prices, whether they used a debit card or not.

But the Federal Reserve, which unveiled the rules to enforce the law four years ago, acceded to lobbying by the big banks and backed off from completely opening this closed section of our free-market economy.

So banks still devour profits of more than 500 percent every time a customer uses a debit card. A recent study by the Richmond Federal Reserve found an astonishing 90 percent of the merchants it surveyed reported no drop in swipe fees or weren’t sure. American merchants pay among the highest swipe fees in the industrialized world.

“The Fed has to consider its rules periodically, and merchants would urge it to do just that and finally make this market conform to the same conditions our free-market system imposes on every other part of our economy.”

In fact, the Merchants Payments Coalition, which advocates for reform, says that in addition to completely opening the debit market, we should start thinking about reforming the credit-card market, too.