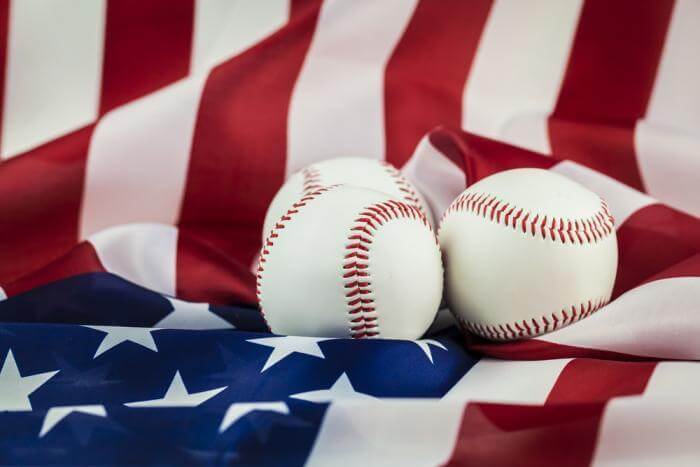 As part of the partnership, Esurance will be the title sponsor of the new all-digital Esurance MLB All-Star Game Ballot, launching today exclusively at MLB.com and the 30 Club sites on the web, smartphones and tablets. Esurance also will be collaborating with Major League Baseball, MLB.com and MLB Network on a new, modern awards platform. Additionally, Esurance will partner with Buster Posey, three-time World Series champion, two-time All-Star catcher and fan-voted 2015 Face of MLB, as a brand ambassador.

“Esurance and Major League Baseball make a great team,” said Alan Gellman, Chief Marketing Officer at Esurance. “We both share a commitment to meeting the unique needs of fans in today’s modern world, whether that’s on the road, online or on the field, and we are excited to engage with baseball fans through our shared passion for the sport. We are proud to work with Major League Baseball on their efforts to modernize the fan experience, including digital balloting and other initiatives, which are in perfect alignment with our brand.”

The Esurance partnership officially begins today, corresponding with Major League Baseball’s unveiling of the first ever all-digital Esurance MLB All-Star Game Ballot. In the coming months, Esurance will reveal other ways in which it will be activating the partnership with Major League Baseball, including an integrated 360 marketing effort featuring broadcast, digital and social assets, and a newly developed and modern awards platform.

Esurance is also proud to partner with Posey as a brand ambassador. Just as Esurance represents insurance for the modern world®, Buster represents the modern face of Major League Baseball. Posey won MLB Network’s 2015 Face of MLB competition determined by fan voting on social media in conjunction with MLB Advanced Media. Together, Esurance and Buster will look to connect with baseball fans in new and exciting ways.

“I’m excited to partner with Esurance because they are an innovative San Francisco-based company that really cares about the experience of its customers,” said Posey. “I look forward to working with them to bring some cool, new experiences to baseball fans around the country.”