CEO Expectations for the Economy Worsen 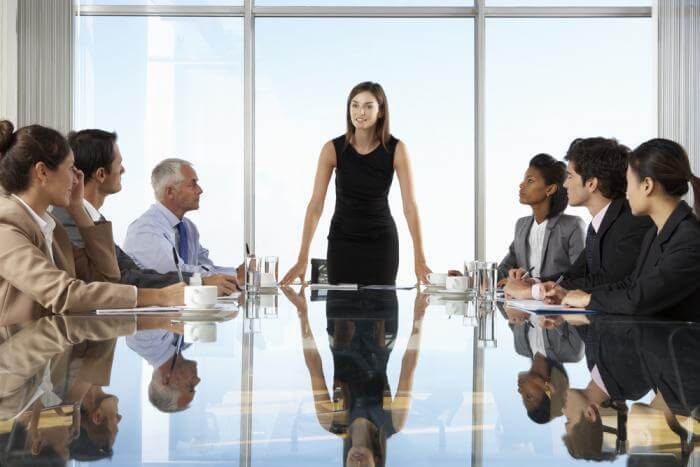 For the third quarter in a row, CEOs expressed growing caution about the U.S. economy’s near-term prospects and indicated they are moderating their plans for capital investment over the next six months, according to the Business Roundtable fourth quarter 2015 CEO Economic Outlook Survey.

The Business Roundtable CEO Economic Outlook Index – a composite of CEO projections for sales and plans for capital spending and hiring over the next six months – declined 6.6 points, from 74.1 in the third quarter of 2015 to 67.5 in the fourth quarter. This third consecutive quarterly decline brought the Index to its lowest level in three years.

For the first six months of 2016, CEO expectations for sales decreased by 3.2 points and their plans for capital expenditures decreased by 16.7 points. Hiring plans were essentially unchanged from last quarter when they declined by nearly 8 points.

In their first estimate of real GDP growth for 2016, CEOs expect 2.4 percent growth.

“Lower expectations for sales and investment reflect CEOs’ ongoing caution about the near-term prospects for U.S. economic growth,” said Randall Stephenson, Chairman of Business Roundtable, and Chairman and CEO of AT&T Inc. “Congress and the Administration need to work together to continue to fund the government, expand trade, agree on a long-term transportation infrastructure investment plan, reauthorize the U.S. Export-Import Bank and renew expired tax provisions.”

Stephenson continued, “It makes no sense to allow tax policies, such as bonus depreciation and the R&D Tax Credit, to expire this year absent broader corporate tax reform.”
In response to a question posed annually in the fourth quarter, CEOs, once again, reported that regulation was the top cost pressure facing their businesses, followed by labor costs and health care costs. “If we want to see the U.S. economy and hiring really take off, Washington needs to adopt a smarter approach to regulation,” Stephenson added.