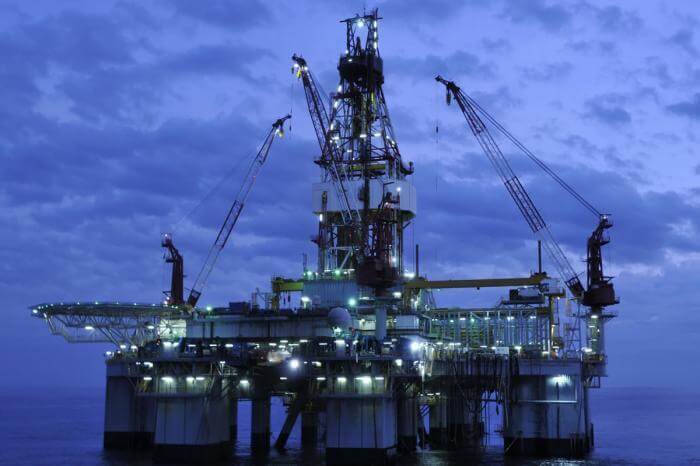 More than two-thirds of global oil and gas executives expect to pursue an acquisition in the next 12 months, according to EY’s Oil & Gas Capital Confidence Barometer. This represents a 10 percentage point increase from deal expectations reported in April and follows a lackluster market to date.

Deal volume in the oil and gas sector in the first three quarters of 2015 was dismal, with activity falling nearly 40% from the same period in 2014. However, close to 90% of oil and gas executives expect the M&A market to improve in the next 12 months — a sharp increase from 50% of respondents a year ago.

Andy Brogan, EY Global Oil & Gas Transactions Leader, says: “Declining M&A activity in the oil and gas sector in the first part of the year resulted from, in part, a lack of quality assets on the market. That’s changing and now we’re seeing companies looking at multiple acquisitions. Fifty-eight percent of executives already have three or more deals in the pipeline compared to just 12% six months ago.”

While transaction announcements in recent months show the climate for large acquisitions remains accommodative, the majority of deal volume is expected to come from middle market deals valued under US$250m. The upper-middle-market is also gaining traction, with 33% of companies planning deals between US$250m and US$1b.

While the appetite for deals is on the rise, challenges persist: 83% of companies either failed to complete or canceled a planned acquisition in the last year.

Brogan says: “Competition from other buyers tops the list of challenges facing companies pursuing acquisitions. Concerns about regulatory or antitrust reviews and a widening valuation gap are also influencing executives’ willingness to withdraw from acquisitions.”

Continued oil price volatility has widened the valuation gap between buyers and sellers in recent months. The majority of executives believe the gap is larger than six months ago, but 66% expect it to remain the same as companies adjust to a lower-for-longer price outlook.

Brogan says: “There’s a stronger sense of determination across the oil and gas industry that’s setting the stage for a more active M&A market in the year ahead. Executives continue to focus on conserving cash and reining in costs but are considering acquisition opportunities more seriously. Transactions will play a major role in determining who survives the downturn in prices.”