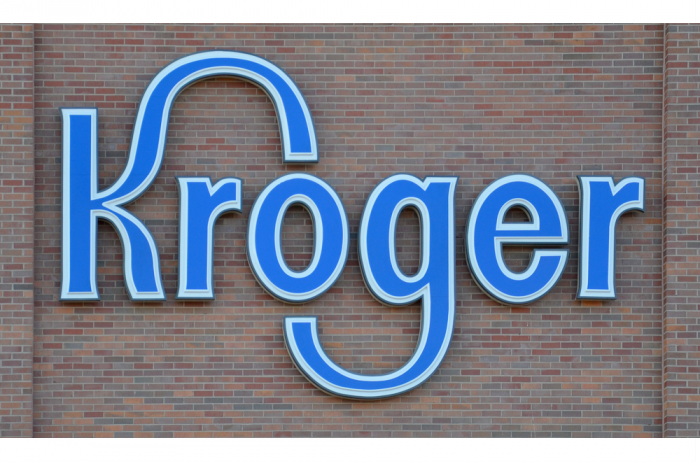 Kroger stores, a chain of supermarket stores popular across America, has reported a strong first quarter of financial results. Their press release highlighted ‘supermarket sales growth, without fuel, of 5.7% in the first quarter of fiscal year 2015’ as well as ‘net earnings of $619 million, or $1.25 per diluted share’.

Kroger’s Chairman and CEO Rodney McMullen made a statement in which he said ‘Kroger continues to deliver strong sales and earnings results. We are pleased with our start for the year, with identical supermarket sales growth in every department and supermarket division’. He went on to state that the company was not going to rest on its laurels after such a good result: ‘Kroger has produced consistently remarkable results for so long that it might be easy for some to take a quarter like this for granted — so it is important to emphasize it is the efforts of our incredible team of associates, connecting with customers, that is driving our success’.

Costco, a major competitor of Kroger and a huge voice in the American superstore environment, also recently reported their financial results for the first quarter, and whilst their profits were considerably larger than Kroger, which has less of an international presence, their report highlights a lower sales increase, with ‘net sales of $8.98 billion for the month of May, the four weeks ended May 31, 2015, an increase of two percent from $8.78 billion during the similar period last year’. Walmart, one of the top supermarket chains in America, has also seen more limited growth, reporting a sales increase of just ‘1.9% to $482.2 billion’.

Kroger stores was founded in 1833, and whilst they have a limited international presence, their website describes the firm as ‘today one of the largest food manufacturing businesses in America’, with the firm producing a large proportion of the food it sells in store.