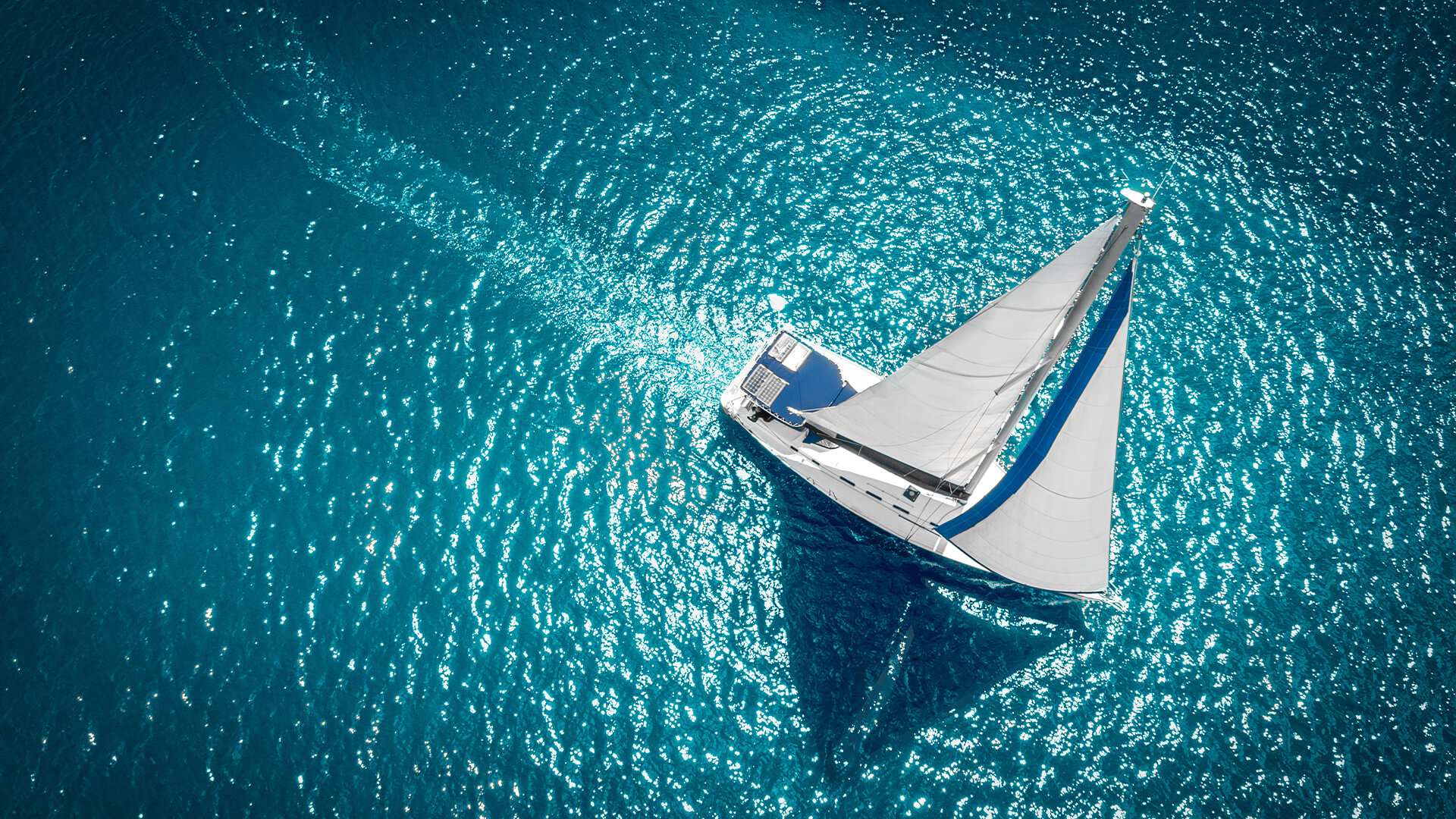 Mexico’s participation in Expo 2020 Dubai, being held from October 1, 2021 to March 31, 2022, will feature the Navy’s ARM Cuauhtémoc BE-01 sail training ship, which will arrive in Dubai, United Arab Emirates on November 8. The Foreign Ministry coordinated its participation in the World Expo to promote Mexico’s culture, tourism industry and business opportunities abroad.

In keeping with President Andrés Manuel López Obrador’s instructions to the Foreign Ministry to promote the country’s business opportunities abroad, Foreign Secretary Marcelo Ebrard instructed the Undersecretary of Multilateral Affairs and Human Rights to coordinate Mexico’s participation in Expo 2020 Dubai with actors from the public and private sectors.

Mexico’s presence at Expo 2020 Dubai, the first World Expo to be held in the Middle East, Africa and South Asia region, is key to our economic reactivation, as it is an exceptional opportunity to showcase the economic and investment opportunities that Mexico offers to the world. The theme of the World Expo is “Connecting Minds, Creating the Future.” Over 190 countries are participating, and 25 million visitors are expected. It is essential to promote Mexico’s economic and business opportunities at a universal event of this size to boost its exports, increase investment and enhance the international presence of Mexican companies around the world.

The Cuauhtémoc sail training ship, also known as the Ambassador and Knight of the Seas, has made 40 trips to different regions of the world in its 39 years of service, with the goal of showcasing a young and enterprising Mexico and bringing a message of peace and goodwill to the world. More than forty classes of captains, officers, cadets and other personnel have been trained in the time-honored traditions of sailing, learning the ropes and to sail by the stars with a sextant while taking in the values of honor, duty, loyalty and patriotism.

The arrival and presence of the tall ship in Dubai will enhance Mexico’s participation and will be a major attraction on Mexico Day at Expo 2020 Dubai, to be held on November 10.  The sailing ship will have a ceremonial arrival in port, waving a monumentally-sized Mexican flag with its crew at their posts, its guns firing salutes of honor and live mariachi music onboard.

The ship began its 41st instructional cruise to Dubai on August 16 with a crew of 249 people, including 62 cadets from the Heroic Naval Military Academy. It left from Acapulco with stops at the ports of Balboa, Panama; Cozumel (Mexico); Norfolk, Virginia in the U.S.; Cádiz, Spain; and Crete, Greece. The Cuauhtémoc follows a carefully planned route with ports selected to enable it to navigate under sail as much as possible.

After Dubai, the Cuauhtémoc will continue its journey, putting in at the ports of Malta, Valencia, Santa Cruz de Tenerife and Rio de Janeiro, where it will participate in the “Velas Latinoamérica 2022” Regatta. Continuing through South America, the ship will then visit ports in Uruguay, Argentina, Chile, Peru, Ecuador, Panama, Colombia, the Dominican Republic and Curaçao, returning to Veracruz on June 23, 2022.

For the first time, the Foreign Ministry and the Navy agreed to have  Foreign Service officials on board to document the journey and serve as liaisons for promoting Mexico, in this case, at Expo 2020 Dubai. The goals is to strengthen the institutions’ collaboration in their promotion of Mexico.

The Mexico Pavilion at Expo 2020 Dubai was officially inaugurated on October 4.  The event was led by the Undersecretary for Multilateral Affairs and Human Rights,  Martha Delgado, with the Minister of State for Foreign Trade, Dr. Thani Bin Ahmed Al Zeyoudi, as a special guest of the Government of the United Arab Emirates. The Mexico Pavilion, located in the Mobility District of the Expo, has an area of 900 square meters divided into three levels to promote Mexico’s culture, SMEs, investment and cuisine.