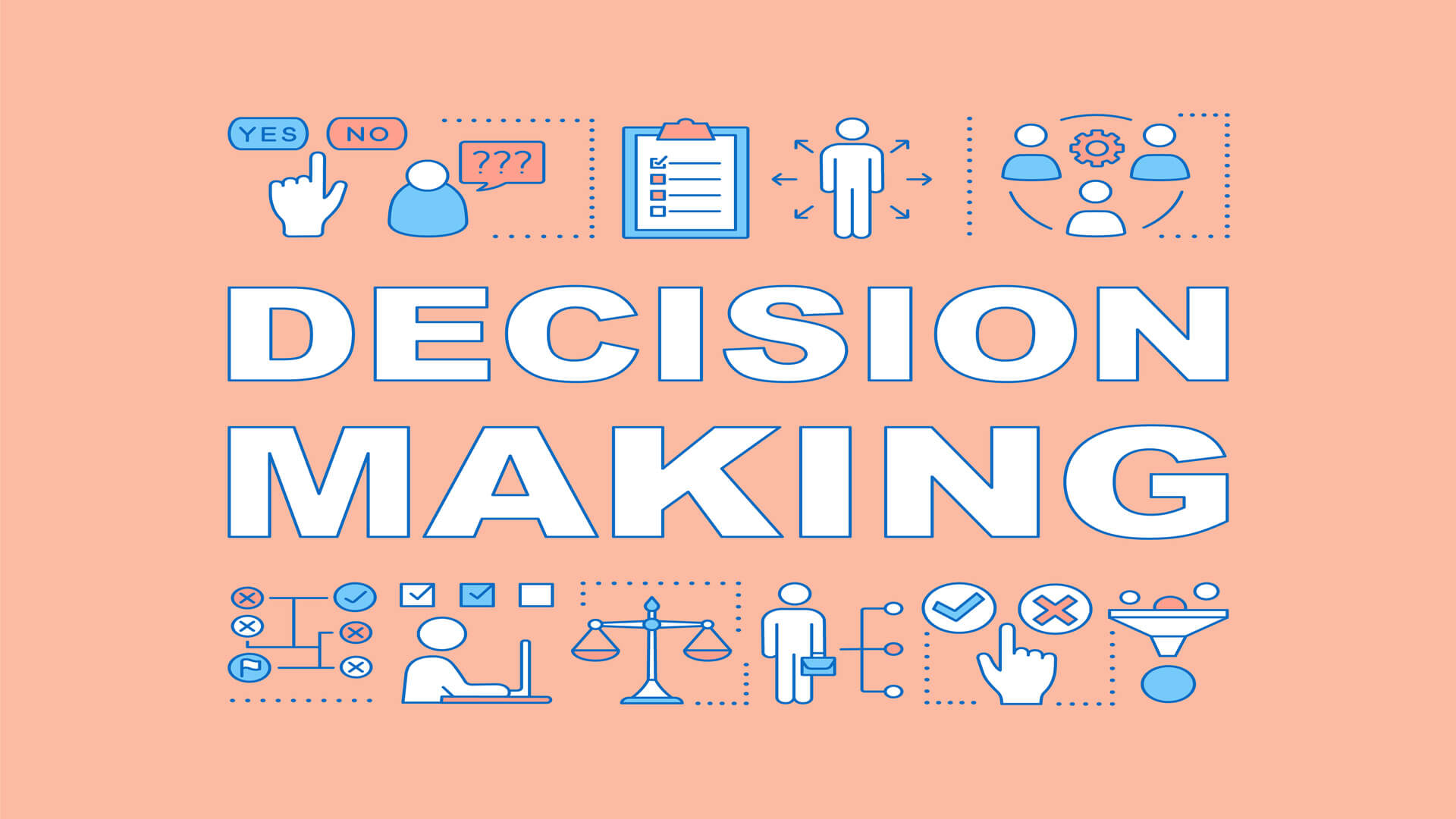 Large businesses with access to the right data make faster organisational decisions and are more likely to see 16% higher profits*, according to analysis

A new report has found that big businesses in the UK and US are taking too long to make important organisational decisions and it may be impacting their ability to capitalise on a 16% profit growth opportunity. Businesses that are almost twice (40%) as fast at addressing inefficiency and ineffectiveness in their organisations said they always have access to the data they need to make a decision. That in turn correlates to 16% higher gross annual profits* when compared to those that are slower off the mark.

What’s more, a large majority (89%) of the senior business leaders surveyed felt that they risked being left behind the competition if they take too long making important decisions. Yet, only a third said they have the right amount of time to make a decision, with 61% calling out for more time to get it right.

The report by specialist technology research company, Vanson Bourne, and organisational planning software firm, orgvue, polled 750 senior business leaders in the UK and US to find out whether there was a correlation between faster organisational decision making and greater business performance. And if so, what it takes to make better decisions faster.

While it was evident data-driven decisions improved speed, 79% of big businesses said they’ve made important decisions in the last year based on instinct and gut-feel alone. Those opting to go with their gut are also more likely to hesitate in the decision-making process. Over half (55%) said they’ve hesitated to make an organisational decision in the past year, with big businesses in the UK most likely to be cautious (67%) compared to the US (49%).

The problem is the stakes are higher as 89% say the impacts of their decisions are lasting longer than ever. And almost two thirds (60%) said their confidence was knocked due to the uncertainty brought by COVID with more factors to consider than ever before. With Brexit looming and a prevailing sense of uncertainty, that’s resulting in longer decision-making cycles for over half (51%).

Rupert Morrison, CEO at orgvue, said: “Too many businesses are still finding themselves hesitating in the hope that a silver bullet solution presents itself for the organisational challenges they’re currently facing. They’re asking themselves ‘what now?’ when the real question they should be asking is ‘what if?’.  While COVID has caused unprecedented disruption for businesses globally in 2020, it’s not the first time a crisis has thrown us into uncharted territory, and it won’t be the last. Yet half said their confidence has taken a hit.

Our research is clear, leadership by instinct under these circumstances is a one way ticket to slow decision making and could mean leaving cash on the table. Instead, invest in getting the right data to the right people and continuously model different scenarios. By doing so, you can make swift decisions fearlessly and we’ve seen how those organisations prepared to commit quickly and confidently to a course of action are seeing a greater chunk of revenue turn to profit.”

Overall, 74% said they’ve regretted making a business decision too slowly, with a third (35%) saying it caused a negative impact on operational efficiency and productivity, a further 34% said it caused employees to lose engagement and 29% said it caused further customer dissatisfaction. UK-based businesses were shown to need the most time to make any kind of organisational decision, where addressing inefficiency and ineffectiveness takes them 20% longer than in the US.

*profit as a proportion of total revenue