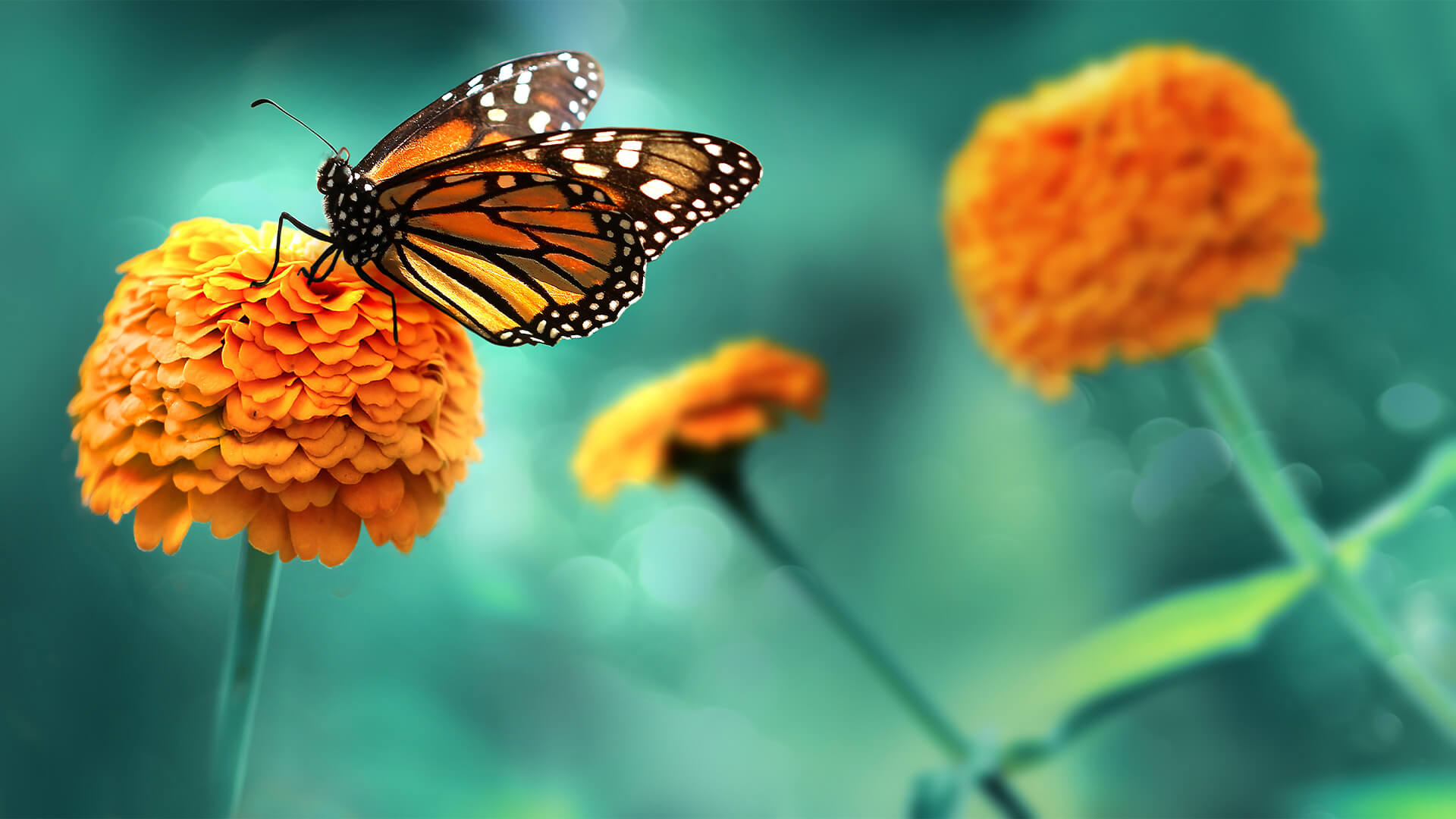 The effects of climate change can be seen every day, from temperature changes to a rise in occurrences of natural disasters. While many experts and governments have their own actions and goals to combat it, the effects continue to present themselves. Other effects can include animal migration patterns altering, with some favoring other climates.

The once endangered species grew its presence in Mexico last year, and a recent study revealed a glimmer of hope as researchers tracked the butterfly’s migration patterns, despite the dwindling population numbers in the last few decades. On 23rd May 2022, experts said that 35% more monarch butterflies arrived this year to spend the winter in mountaintop forests, compared to the previous season.

Last winter, the pockets of Mexican forest where the intrepid insects end up each year saw 35% more butterflies than in 2020, according to the study led by the local office of the environmental organization World Wildlife Fund (WWF).

In one of the planet’s most epic wildlife migrations, the slow-moving monarch butterflies travel south as many as 2,800 miles (4,500 km) from spots in Canada and the United States to hunker down for the winter in warmer Mexico, where millions cover entire trees that tourists flock to see.

The government commission for natural protected areas (CONANP) said the butterflies’ population covered 2.84 hectares (7.02 acres) this year, compared to 2.1 hectares (5.19 acres) last year. However, this compares to nearly 45 acres of Mexican forest covered with monarch butterflies in the mid-1990s.

The annual butterfly count doesn’t calculate the individual number of butterflies, but rather the number of acres they cover when they clump together on tree boughs.

The race to help the species recover is also tied to the crucial role it plays in the health of interconnected species. Each year the monarchs return to the United States and Canada on an annual migration that is threatened by the loss of the milkweed they feed on the north of the border, and deforestation in the butterfly reserves in Mexico.

Gloria Tavera, the regional director of Mexico’s Commission for National Protected Areas, said logging in the butterflies’ wintering ground rose by about 4.5% this year, to 13.9 hectares (34 acres). However, trees were lost to fire, drought or plant diseases, and pests. So overall tree loss in the 2021-22 season was about 18.8 hectares (46 acres), down from 20.6 hectares (51 acres) in the 2020-21 season. But dire challenges to the butterflies’ future persist, including climate change, illegal logging plus the growing scarcity of the plant where they lay their eggs.

Despite the recent uptick, the monarch butterflies’ “steady decline is worrisome,” the WWF added.