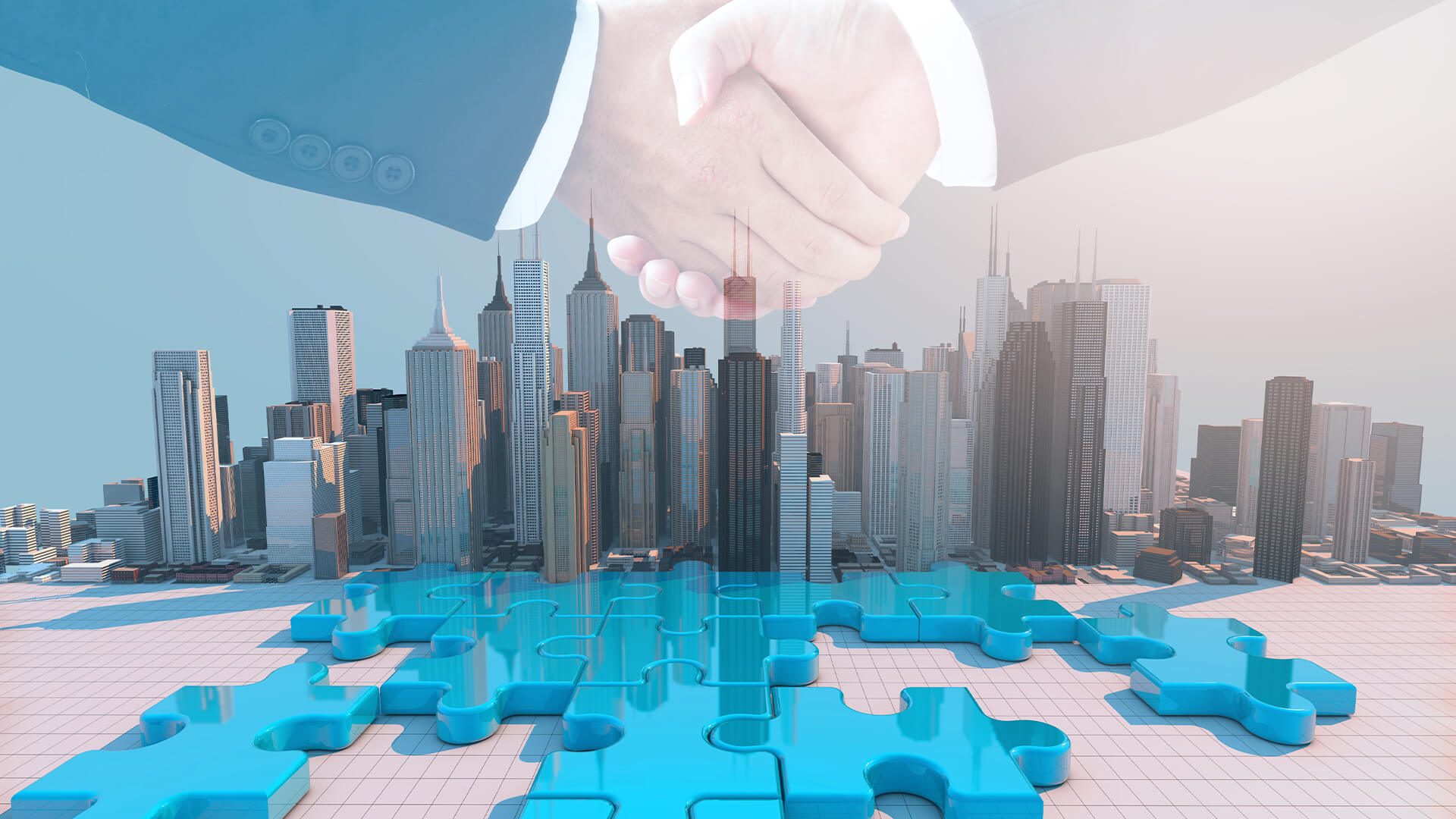 Q3 2020 was the busiest third quarter on record for global M&A deals. During the national lockdowns caused by the coronavirus crisis, activity in the deal-making arena stagnated. As some nations have relaxed restrictions and/or the world has adjusted to a new reality, there appears to be a keen desire to make up for the lack of activity in the early part of the year.

However, whilst this impetus in the market is undoubtedly to be welcomed, it is important to be wary that as pressure mounts to ensure the swift conclusion of deals, so may the temptation to cut corners or, worse, engage in fraudulent activity. A 2016 report into cross-border M&A disputes found that approximately 10% of post M&A disputes involved allegations of fraud central to the claim[1].

It is therefore critical, particularly during times of market turbulence, that participants in the M&A market are aware of the risk of fraud, any specific risks that may arise out of a given deal (for example, if it is cross-border) and the steps that should be taken to prevent the need for future litigation.

The risk of fraud in cross-border M&A

The term ‘fraud’ can encompass a variety of different meanings. In the context of M&A transactions, however, it usually refers to the situation in which a buyer alleges in a civil dispute that the seller made false or misleading statements in order to induce the buyer to agree to the terms of the contract. As a matter of English law, a buyer would ordinarily need to show that the seller made a false representation, which was material, made dishonestly (i.e. intentionally or recklessly), the buyer relied on the representation and suffered loss as a consequence. Under most common law systems including the USA, the test for fraud in a civil claim includes similar elements.

A frequent situation in which such allegations arise is where the seller purports to provide valuations to the buyer, which, in fact, the sellers have inflated.[2] Clearly, in order to show that the provision of such valuations amounted to fraud (as opposed to negligence), the buyer would need to show that the seller knew that the valuations were inaccurate. This is precisely the nature of the allegation in the long-running transatlantic saga relating to the acquisition by Hewlett-Packard of the UK software company Automony in 2011, in which it is alleged that the former Autonomy CEO, Mike Lynch, and former CFO, Sushovan Hussain, fraudulently overstated Autonomy’s value causing a loss of approximately US$ 5 billion.

It should be noted that a buyer’s risks from fraudulent conduct are not limited to substantial financial loss of the type demonstrated in the Autonomy case. A failure to identify fraud at the pre-acquisition stage may have the consequence that the fraud continues to be perpetrated once the acquisition has taken place, for which the buyer may be held accountable and which could lead to fines, penalties and even criminal sanctions. It is therefore critical that buyers protect themselves by discovering any fraudulent conduct at the earliest possible stage.

Naturally, professionals involved in cross-border M&A transactions will be aware of the risk of fraud and the need to undertake due diligence to mitigate that risk. Nevertheless, even in complex international transactions, fraud can be very difficult to detect because sophisticated fraudsters are likely to know that due diligence will be conducted and will take every possible step to prevent their fraud from being discovered by that process.

One common misconception on the part of buyers is a belief that audited accounts provide sufficient due diligence. As David Dunckley, CEO of Grant Thornton, told a parliamentary select committee, “if people are colluding and there is a sophisticated fraud, that may not be caught by normal audit procedures”. Purchasers should therefore be wary of this expectation gap, particularly in relation to a cross-border transaction where accounting and audit conventions or practices may differ between the respective countries involved in the transaction. One solution is as part of the due diligence team to instruct appropriate forensic accountants, who will conduct a detailed investigation into the financials of the business by examining assets, revenue streams and other relevant matters (such as the company’s position within the market) in order to determine whether any valuations and/or audited accounts can be trusted.

However, whilst forensic accountants may be the most thorough option, it may not be realistic to incur such fees during the competitive process of securing a deal. Buyers may therefore need to conduct their own investigation into the business and look for any particular tell-tale signs of a risk of fraud, including exceptional financial results, high turnover of staff in central roles and any dramatic annual changes in the company’s financial statements.

Whilst it is critical that a targeted due diligence plan should be created as early as possible and that as much of the diligence as possible should be completed pre-acquisition, in some cases this may not be possible. In such circumstances, it is important that due diligence continues after the transaction has been completed in order to prevent the risk of (i) incurring liability for inadvertently continuing a fraud and (ii) of being accused, in any subsequent litigation in which the buyer alleges fraud against the seller, of having failed to mitigate loss.

Ultimately, there is no substitute for asking the right questions, and testing the answers, before exchanging contracts. Buyers who seek to place reliance elsewhere, such as on warranty and indemnity insurance for example, may rue that decision if, for example, that insurance provides no cover for the seller’s fraud, as is commonly the case.

The additional pressure on those operating in the M&A market resulting from the lost time at the beginning of 2020 and the continuing uncertainty caused by the coronavirus pandemic means that it is imperative to be vigilant against the risk of fraud. The importance of sufficient due diligence cannot be overstated both prior to and after the transaction has been completed in order to reduce the risk of criminal sanctions and civil litigation or arbitration.

[2] A less common situation, sometimes encountered in respect of a MBO transaction, is where it is alleged that the management team intentionally understated the performance of the company.