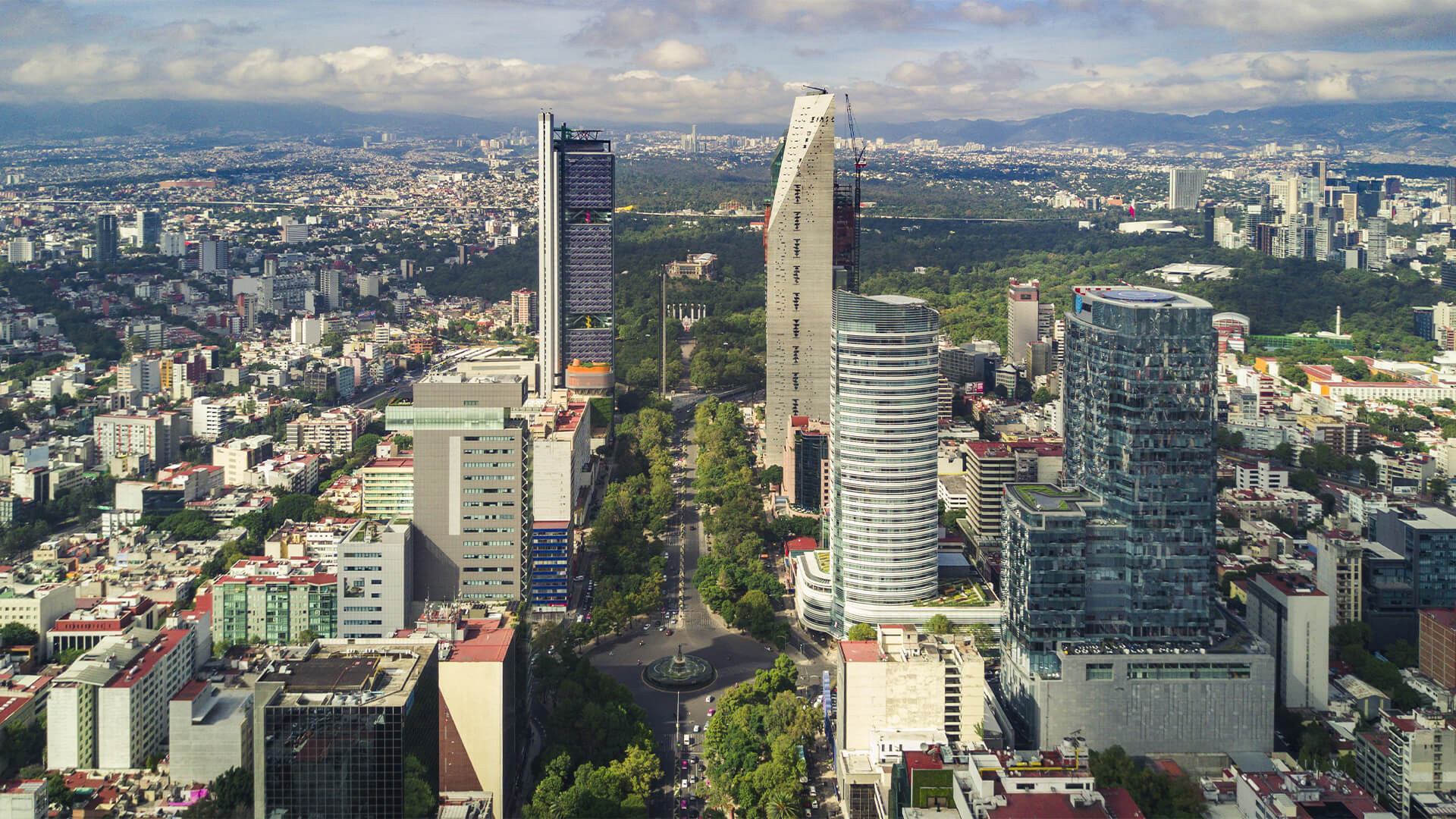 Foreign Secretary Marcelo Ebrard recently appeared before the Mexican Senate to discuss the foreign policy aspect of the third annual report of President Andrés Manuel López Obrador’s administration. In the Senate, the Foreign Secretary said to the various political parties that Mexico’s political and moral authority has given it the highest level of respect and attention it has had in its history.

Secretary Ebrard began by thanking the Senate for its State vision and readiness to support Mexico’s main initiatives and foreign policy positions. Later, the Foreign Secretary gave a comprehensive overview of the progress made by the Foreign Ministry in the tasks entrusted to it. He also highlighted the work done to obtain vaccines and supplies to combat the pandemic.

The Foreign Secretary then spoke about:

Secretary Ebrard said that the most important task entrusted to the Ministry was to ensure Mexico’s timely access to vaccines, treatments and medical supplies during these difficult global circumstances.

Regarding the relationship with the United States, Secretary Ebrard confirmed that, despite the negative pronouncements and predictions about the arrival of the new United States government, “we have a very good relationship with President Biden’s administration”. He recounted the high-level visits to both countries to discuss various topics, including migration, security, trade, and health.

Secretary Ebrard said, with the United States, “we have been able to make progress with shared views on shared issues and on the future that must be addressed in the coming years.” The Foreign Secretary said that, regarding cooperation with the U.S., Mexico has laid out its priorities:

Regarding migration, he said that Mexico has proposed transforming the model for handling the increase and the reasons for migration from the south to the north. The United States was invited to support development in Central America with an immediate-action package to attack the root causes of migration. Mexico, with its own resources, along with El Salvador and Honduras, has made great progress. He said that there are already more than 20,000 participants in the Sowing Life and Youths Building the Future programs.

The Foreign Secretary reported on the lawsuit Mexico has filed against the main U.S. gunmakers. “This is the first lawsuit filed by a government against the industry that I know of that the Court has admitted. This is not a suit against the U.S. government; it’s against the gun industry.” The lawsuit seeks to end the negligent sales practices engaged in by the gun companies in the U.S.

Lastly, the Foreign Secretary announced that Mexico will preside over the UN Security Council in November. It will propose three main topics:

Secretary Ebrard concluded by saying, “this is a good moment for Mexico’s foreign policy and for the recognition given to the Mexican government headed by President López Obrador. A moment in which Mexico’s voice counts and is respected”.

The Ministry of Foreign Affairs reaffirmed its commitment to work together and coordinate with the legislative branch, to strengthen its foreign policy to benefit the country.