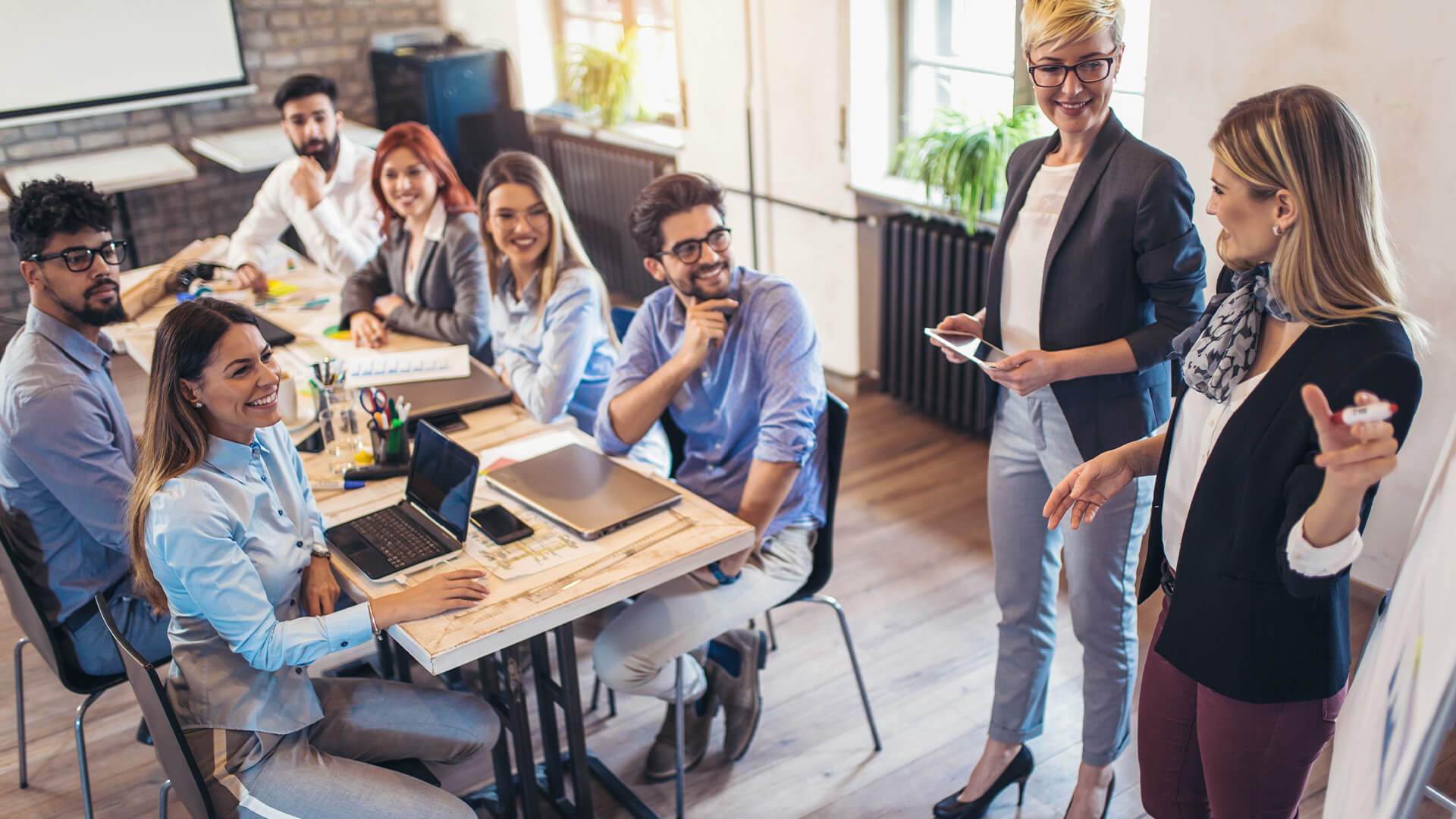 Diversity in the workplace can be beneficial for all, as people from different cultures, backgrounds, and gender identities bring different opinions and experiences to draw from. Building a strong company and a harmonious work environment can involve gathering as much diversity as possible, in as many positions as possible.

Across America, only 29% of seats on the director’s board are held by women, which is up from 24% in 2020. While this number is on the up and gaining traction, more can be done to encompass diversity across the business landscape.

To that end, the California Partners Project (CPP), co-founded by First Partner Jennifer Siebel Newsom, recently released its fourth report tracking the implementation and impacts of Senate Bill 826, a law requiring all public companies in California to have one to three women on their board of directors, depending on board size. The law addresses the underrepresentation of women on public company boards and is the subject of a recent adverse court ruling that is being appealed by the State of California.

“Corporations influence everything from income equality, communications, community health, the environment, and responses to calls for gender and racial equity. That’s why it’s imperative to have women’s perspectives represented in the rooms where these decisions are made,” said California First Partner and CPP co-founder Jennifer Siebel Newsom. “SB826 is a highly effective tool for addressing gender discrimination. As a result, we’ve seen increased gender diversity on California boards, which has positively impacted companies’ environmental, social, and governance outcomes, as well as their bottom lines. We are not rolling back the progress we’ve made.”

CPP’s data shows companies are overwhelmingly complying with the law, nearly tripling the number of public company board seats held by women – from 766 in 2018 to 2,055 today.

Among the California companies studied, those with three or more women on their board had 29% higher revenue in 2021 than those with fewer women board directors.

The CPP report has also uncovered places where progress has fallen short – the underrepresentation of women of color. 58% of California’s public companies do not have any women of color on their board and Latinas remain the most underrepresented group. Latinas comprise 20% of California’s population and hold only 1.5% of public company board seats.

A summary of the SB826 compliance data from CPP’s report series is available here.

For the full report visit www.calpartnersproject.org/thebigpicture.