A recognised leader in financial markets and current powerhouse of the business world, home to the largest stock exchange in the world, with its market capitalisation of companies exceeding $20trillion, the USA is replete with award-worthy nominees.

We believe these efforts should not go unnoticed; therefore, it is the 2019 US Finance Elite Awards’ aim to be the most ambitious yet; making sure everyone who deserves recognition in the Finance industry receives it.

Expressing pride in these deserving winners and the success they have achieved over the past 12 months, Jack Wainwright, Awards Coordinator commented: “The Finance Elite Awards are proud to continue recognising the most innovative and pioneering financial organisations and firms in the United States of America who contribute to making this sector one of the most participants on the global stage. I wish my winners the best of luck for the future and congratulations on their current success!”

All winners for the awards were the result of months of research and analysis from U.S. Business News’ dedicated awards team. As a result, each and every winner was chosen on merit only, and can take great pride from the fact that they were selected for their success.

To find out more about the best of the best in the finance market, please visit the U.S. Business News website (https://www.usbusiness-news.com) for full a full winners’ list and a link to our winners’ supplement.

U.S. Business News is the definitive magazine for CEOs, top tier management and key decision makers across the US. Created to inform, entertain, influence, and shape the corporate conversation across the nation through high quality editorial, in-depth research and an experienced and dedicated network of advisers, U.S. Business News provides our readership with the most authoritative and current analysis of the major changes effecting the corporate landscape, and the latest deals and topical issues dominating the corporate universe. 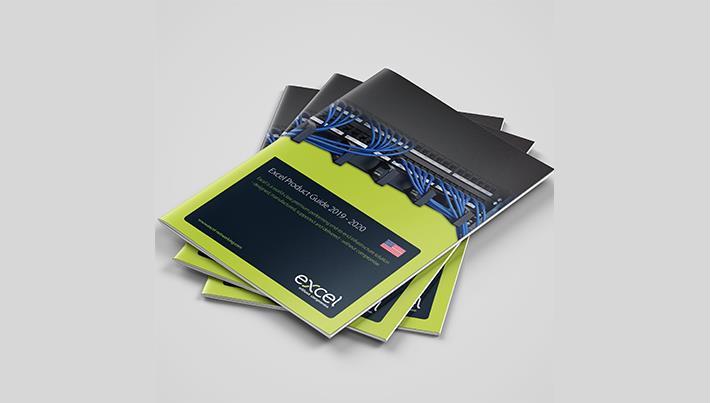 Excel Networking Solutions, the infrastructure provider that offers: Copper and Optical Fiber, Pre-terminated Solutions, Racks, PDUs, Voice and a full range of accessories, has launched an A5 Catalogue specifically to showcase the wide range of Copper Category 6A and 6 products that are currently available in the USA.

The product guide clearly shows the full range available and provides a photograph, an overview, features and the part number information for each of the products available in the range. Each product set carries the UL Certification, and this is clearly marked throughout.

Paul Mills, Director of Sales for North America region commented ‘This handy A5 sized catalogue is a great tool for our installers, particularly those new to the Excel brand. We’ve printed copies to be distributed from the branches of our distribution partners that are carrying stock, and the catalogue is widely available digitally.

To find out more about Excel Networking, please visit our website at www.excel-networking.com. 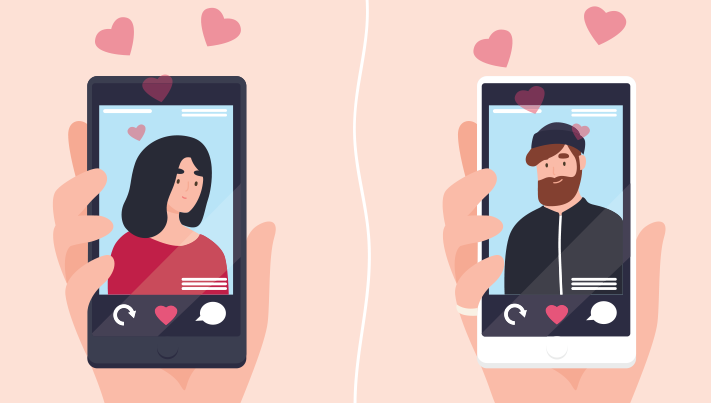 Online and mobile dating has been a global phenomenon for many years, but the market is currently flourishing in Latin America, as Staff Writer Hannah Stevenson explores.

Thanks to a combination of increased connectivity and the increased focus of dating app and website providers in the region Latin America is seeing an increase in the use of dating technology.

Liftoff’s Blog recently published information on the growth of dating apps around the world, which found that Latin America features the highest subscription rate of 10.97% compared to all other regions. The study examined over 53 billion dating app ad impressions across more than 15 million app installs and 11 million post-install events (subscriptions and in-app purchases) over the entirety of 2018. Mobile users in LATAM subscribed and made in-app purchases in dating apps at a much higher rate than mobile users, showing their willingness to not only use these services but to spend money on them.

This was proven even further when, earlier this year the exclusive dating app Inner Circle announced its official launch in Rio de Janeiro, Sao Paulo and Buenos Aires. More than 40,000 residents in Sao Paulo have registered on the app, allowing The Inner Circle to reach 1.6 million members.

CEO and founder, David Vermeulen comments on the company’s milestone growth and its move into the region.

“With 10,000 prospective members from Rio de Janeiro on the waiting list, and 6,000 approved members already active on the app, we believe the city is getting tired from aimless swiping. It is ready for a quality dating experience. We’re very excited to bring a more personal and refined service to South America, where mutual interests, commitment, and respect will prevail.”

The introduction of a premium dating app into the region shows that the market is clearly flourishing as users seek more options and are clearly increasingly willing to spend money on dating apps and sites. Since its inception in 2012 the app has grown globally, and now boasts over 1.6 million members. Unique to the market, the Inner Circle is the app that offers a finer dating experience with inspiring individuals around the world. With a screening process in place, members can be assured that they will be connecting with like-minded, inspiring individuals who are on the same page in life.

Ultimately, these developments showcase the LATAM region’s increased focus on lifestyle apps such as dating apps and their willingness to pay for them. This insight will no doubt drive even greater investment in the region’s lifestyle and dating technology market throughout 2019. If you want to keep up-to-date with the latest market developments make sure you Subscribe to stay ahead of the game.