deVere to launch across Latin America 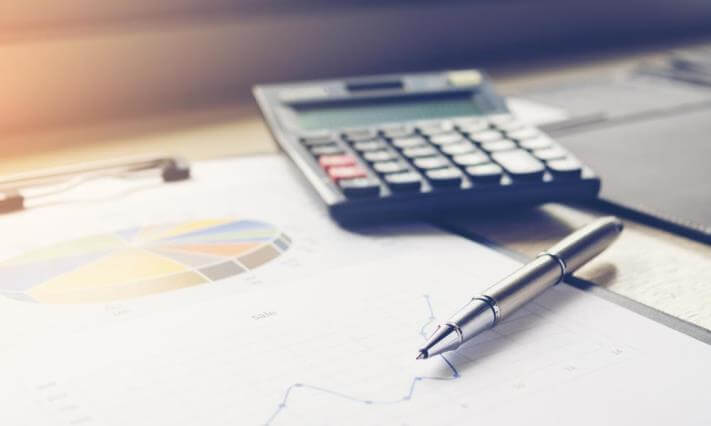 One of the world’s largest independent financial advisory organisations is to expand into and across Latin America, it has today been confirmed.

deVere Group, under the Acuma deVere brand, is to launch imminently in Mexico City ahead of a push throughout the region. The expansion will be headed by the recently-appointed Senior Area Manager, Aaron Vickery, who will report directly to the Group’s founder and CEO, Nigel Green.

Mr Vickery has previous experience of the market having worked in Mexico before for the organisation, before heading to the Middle East to work for Guardian Wealth Management.

According to a Group spokesman, deVere “previously withdrew from the Mexico market many years ago due to recruitment issues, which have now been addressed and overcome. Indeed, it is an entirely new operation today.”

Of the new appointment, Nigel Green comments: “We’re absolutely delighted to welcome Aaron back to deVere.  With someone of his calibre, experience and expertise at the helm, we’re extremely confident that our expansion into and across Latin America will be a major success.  The highly ambitious plans we have for the region are being driven by an ongoing and growing client demand for our specialist cross-border financial advice.

“Together with him being a talented wealth adviser and senior-level business manager, Aaron has an intimate personal and professional knowledge of this market, having lived and worked for many years in the region.  He is superbly-placed to know the financial opportunities and challenges that exist for expats, returning expats and international investors.”

For his part, Aaron Vickery, affirms: “It’s great to be back within the world’s largest and most dynamic financial advisory organisation. It’s an organisation that has a proactive, can-do, client-focused culture, with a commitment, and also the necessary resources, to having the highest level business practices.

“On a personal level, it’s fantastic to be back in a part of the world that I’m passionate about and know very well.

“Professionally, it’s great to be in Mexico City in our industry now. It’s one of the world’s most important financial hubs and projected to be in the top-ten largest economies by 2030, ranking higher than the UK, Saudi Arabia and Canada.”

“The economy is forecast to grow at a steady rate over the next five years. This is fuelling demand for our financial advice from the many Latin Americans around the world who are returning here, plus it is attracting foreign firms, expats and international investors to Mexico who all benefit from our unrivalled experience in internationally-focused financial advice.

“With already high demand and with it being on an upward trajectory, we will be looking to recruit some top financial advisers, and ambitious graduates who are looking to start a rewarding career, to join us.”

The deVere CEO goes on to conclude: “The launch of Mexico City is another positive result of the Strategic Review we launched last year to see where we will focus our business model in the coming years.  It is the first step in our plans to offer our financial advice across Latin America, having offices and teams of consultants in many of the region’s main financial hubs and major expat destinations.  It’s part of our commitment to meeting our clients’ financial needs wherever they choose to live, work and/or retire.  We’re soon to be in every continent, except Antarctica.”

Over recent years, North American companies have been one of the leading lights of the business domain. Despite the challenges and uncertainty that the industry faces, both organisations and individuals in this diverse region steadfastly refuse to let anything cease them from achieving true excellence in their respective sectors.

To reward the ingenuity and sheer hard work of these firms and the individuals driving them, the 2018 North American Excellence Awards covers a wide spectrum of sectors from finance to real estate, manufacturing to retail.

Expressing pride in these deserving winners, Sam Jordan Turner, Coordinator said: “Business size, age or market are not considerations- in this awards programme we have focused only on true excellence. As such, it is my honor and privilege to be able to highlight their success through this prestigious awards programme. Congratulations to all of my deserving winners- best of luck for the future!”

All winners for the awards were the result of months of research and analysis from U.S. Business News’ dedicated awards team. As a result, each and every winner was chosen on merit only, and can take great pride from the fact that they were selected for their success.

To find out more about the best of the best in the legal, please visit the North America News website (https://www.usbusiness-news.com) for full a full winners’ list and a link to our winners’ supplement.

U.S. Business News is the definitive magazine for CEOs, top tier management and key decision makers across the US. Created to inform, entertain, influence, and shape the corporate conversation across the nation through high quality editorial, in-depth research and an experienced and dedicated network of advisers, U.S. Business News provides our readership with the most authoritative and current analysis of the major changes effecting the corporate landscape, and the latest deals and topical issues dominating the corporate universe.