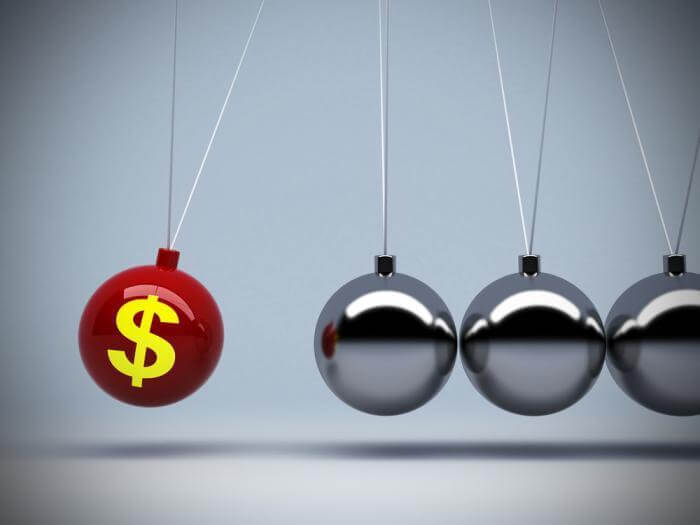 Tredegar Corporation has announced that it has entered into a new $400 million five-year, secured revolving credit facility. The new facility includes a customary accordion feature allowing for additional borrowings of up to $50 million under certain conditions.

Tredegar Corporation is a manufacturer of plastic films and aluminum extrusions. A global company headquartered in Richmond, Virginia, Tredegar had 2015 sales of $896 million. With approximately 2,800 employees, the company operates manufacturing facilities in North America, South America, Europe, and Asia.

“We believe that our new credit facility provides us flexibility for business development activities and the ability to weather a cyclical downturn,” said Drew Edwards, Tredegar’s Chief Financial Officer.

Under the new credit agreement, the company has access to funds at an interest rate on borrowings and commitment fees based on the company’s consolidated trailing four-quarter leverage ratio, subject to compliance with certain covenants and other conditions. The credit facility will be used for general corporate purposes.