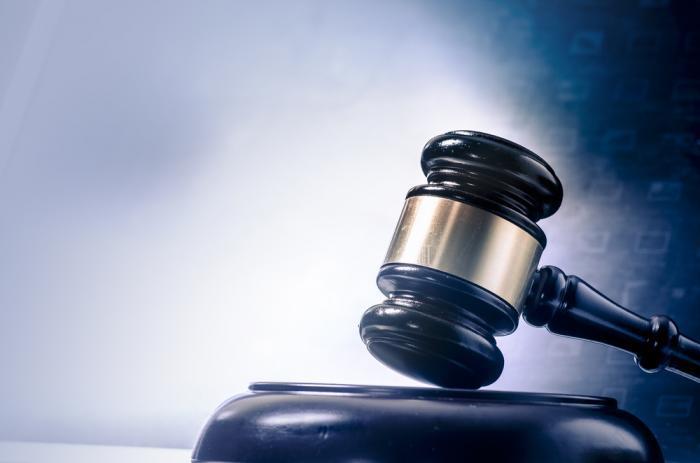 Garmin International Inc., a subsidiary of Garmin Ltd. Has announced that it prevailed on summary judgment in a purported class action lawsuit filed in the U.S. District Court for the District of Kansas in Meyers v. Garmin International, Inc. Case No. 13-CV-2416.

The plaintiff alleged that the lithium ion batteries in certain Garmin personal navigation devices were prone to fail prematurely. The court granted summary judgment to Garmin on all remaining asserted claims after the plaintiff abandoned most of his claims. The court found that the undisputed evidence showed that, even after four years of use, the battery in plaintiff’s device had not reached the end of its useful life. The judgment is subject to appeal.

“Garmin is very pleased with the court’s dismissal of this purported class action lawsuit. Many people don’t understand that class action litigation often provides disproportionate financial benefits to the plaintiffs’ attorneys who file these cases, often without a reasonable analysis of the merits of the case,” said Andrew Etkind, Garmin’s vice president and general counsel. “This ruling demonstrates the steadfast determination by Garmin to fight any and all baseless claims.”

Garmin is a pioneer in GPS navigation and wireless devices and applications that are designed for people who live an active lifestyle. Garmin serves five primary business units, including automotive, aviation, fitness, marine, and outdoor recreation.