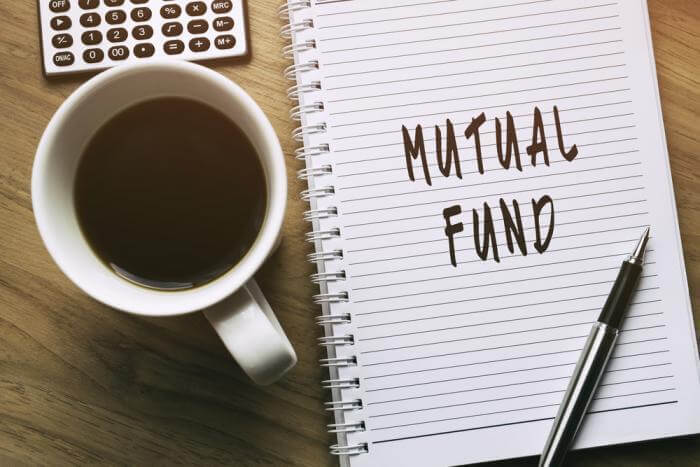 Blackstone has announced that Blackstone Alternative Investment Advisors (“BAIA”), an affiliate of its hedge fund solutions business, will be closing the Blackstone Alternative Multi-Manager Fund (“BXMMX”), the smaller of its two mutual fund products. Blackstone launched BXMMX in August of 2013 as a dedicated vehicle for Fidelity Investments. As of March 31, 2016, the AUM of BXMMX was $631 million. Blackstone will liquidate the fund on or before May 31, 2016.

BXMMX sought capital appreciation through a diversified global set of exposures, traded by alternative asset managers, which demonstrated relatively low beta to traditional markets and produced attractive risk-adjusted performance. BXMMX is operated as a U.S. mutual fund under the Investment Company Act of 1940.

Blackstone noted that BXMMX delivered strong risk-adjusted returns since its launch through March 31, 2016, capturing approximately 66% of the performance of global equities (as measured by the MSCI ACWI Index1) with approximately 37% of the volatility2. In addition, the cumulative return of BXMMX outpaced the broader hedge fund industry over this same period by 12.4% net of fees and expenses (as measured by the HFRX Global Hedge Fund Index). Additional information and current performance data is available here.

Given significant investor demand for this type of exposure, Blackstone built a global registered fund platform that offers liquid investment solutions. This platform currently has approximately $6.8 billion in AUM, including $5.9 billion in solutions that offer daily liquidity. The largest fund on this platform is an alternative mutual fund that has an investment objective that is identical to the objective of BXMMX. This fund, Blackstone Alternative Multi-Strategy Fund (“BXMIX”), has experienced significant demand across a broad investor base and has grown to approximately $4.3 billion since its launch in June of 2014.

Blackstone has allocated significant resources to facilitate the continued growth of this platform. This includes a dedicated investment committee that is responsible for ongoing investment, asset allocation, and oversight of all of BAIA’s registered funds. Consistent with its historical approach to team-based portfolio management, Blackstone will designate each of the members on this investment committee as portfolio managers of the Blackstone Alternative Multi-Strategy Fund.