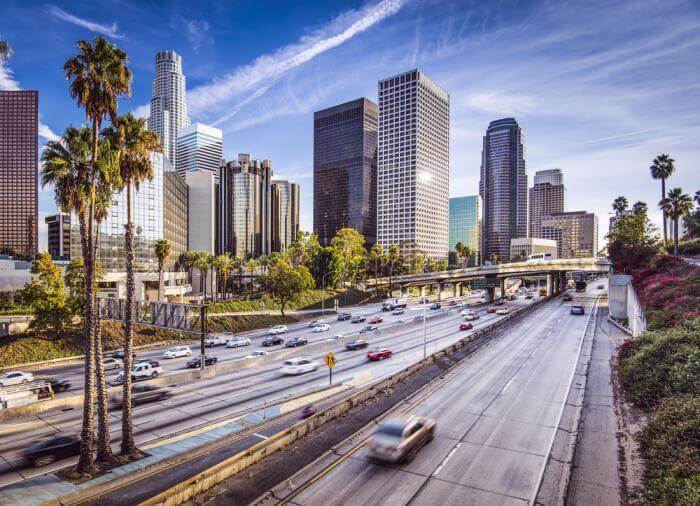 Greenland USA, a leading developer of residential and commercial properties, opened its first U.S. Sales and Marketing Center in Los Angeles. The Center will showcase Greenland USA’s current and future landmark properties and is today outfitted with a gallery and model residence for Metropolis, a more than $1 billion mixed-use development set to redefine the Los Angeles streetscape, skyline and lifestyle.

“Greenland USA’s strategic investments in Los Angeles and New York have anchored our presence in the U.S. As we actively seek growth opportunities across the U.S., this Sales and Marketing Center will allow us to showcase the breadth and depth of current and future projects, as well as our expertise, architectural acumen, and the quality of the our developments,” said I-Fei Chang, CEO, Greenland USA.

Metropolis, Greenland USA’s first investment, is a 6.3 acre property being built on one of the last substantial parcels of undeveloped land in downtown Los Angeles. Upon completion, Metropolis will be comprised of three residential towers, a boutique hotel and a curated retail experience. With towers reaching 18- to 56-stories high, Metropolis will provide guests and residents with expansive views of the city, mountains and coastline and will set a new standard for urban living. Sitting conveniently between Los Angeles’ financial district to the north and entertainment district to the south, Metropolis will connect these two districts via a pedestrian-friendly retail thoroughfare. Residential Tower 1 is already 50% pre-sold and is scheduled for completion in 2016. The full property is slated for completion in 2018.

“Downtown Los Angeles is undergoing a revitalization and people from all walks of life are returning to the area to work, play and live,” said Ms. Chang. “As a result, people are eager to make downtown their home and are looking to get in early on the right property that fits their lifestyle and expectations.”

As part of the partnership, Esurance will be the title sponsor of the new all-digital Esurance MLB All-Star Game Ballot, launching today exclusively at MLB.com and the 30 Club sites on the web, smartphones and tablets. Esurance also will be collaborating with Major League Baseball, MLB.com and MLB Network on a new, modern awards platform. Additionally, Esurance will partner with Buster Posey, three-time World Series champion, two-time All-Star catcher and fan-voted 2015 Face of MLB, as a brand ambassador.

“Esurance and Major League Baseball make a great team,” said Alan Gellman, Chief Marketing Officer at Esurance. “We both share a commitment to meeting the unique needs of fans in today’s modern world, whether that’s on the road, online or on the field, and we are excited to engage with baseball fans through our shared passion for the sport. We are proud to work with Major League Baseball on their efforts to modernize the fan experience, including digital balloting and other initiatives, which are in perfect alignment with our brand.”

The Esurance partnership officially begins today, corresponding with Major League Baseball’s unveiling of the first ever all-digital Esurance MLB All-Star Game Ballot. In the coming months, Esurance will reveal other ways in which it will be activating the partnership with Major League Baseball, including an integrated 360 marketing effort featuring broadcast, digital and social assets, and a newly developed and modern awards platform.

Esurance is also proud to partner with Posey as a brand ambassador. Just as Esurance represents insurance for the modern world®, Buster represents the modern face of Major League Baseball. Posey won MLB Network’s 2015 Face of MLB competition determined by fan voting on social media in conjunction with MLB Advanced Media. Together, Esurance and Buster will look to connect with baseball fans in new and exciting ways.

“I’m excited to partner with Esurance because they are an innovative San Francisco-based company that really cares about the experience of its customers,” said Posey. “I look forward to working with them to bring some cool, new experiences to baseball fans around the country.”

Southern California Gas Company (SoCalGas) is bringing sci-fi innovation to life and has joined with the Energy Department’s National Renewable Energy Laboratory (NREL) and the National Fuel Cell Research Center (NFCRC) to launch demonstration projects to create and test a carbon-free, power-to-gas system for the first time ever in the U.S. The technology converts electricity into gaseous energy and could provide North America with a large-scale, cost-effective solution for storing excess energy produced from renewable sources.

Using electrolyzer-based methods, the power-to-gas concept uses electricity from renewable sources, such as solar and wind power, to make carbon-free hydrogen gas by breaking down water into hydrogen and oxygen. The hydrogen can then be converted to synthetic, renewable methane — traditional natural gas — and stored to meet future energy needs. It can also be used as a multi-purpose energy source for vehicles, micro-turbines, fuel cells or other equipment.

“A power-to-gas system can help California meet environmentally-focused energy goals and solve a major energy challenge facing our nation: how to cost-effectively store excess power from renewables to meet energy demands when the wind does not blow or the sun does not shine,” said Patrick Lee, senior vice president, customer service, innovation and business strategy for SoCalGas.

California is expected to produce 33 percent of its electricity from renewable sources within five years and Gov. Jerry Brown’s new energy goals call for significantly increasing that level to 50 percent by 2030. As the amount of power produced from renewable resources increases, storing it for later use is a worldwide challenge. Batteries, a standard form of storage, require significant capital investment, but have limited capacity and relatively short duration.

Commercial-scale power-to-gas systems are already used in Germany and are being explored globally as a means to convert and store increasing levels of wind and solar power during times of excess supply. Such a commercial system could enable natural gas utilities across North America to use their existing pipeline infrastructure as essentially a large, cost-effective “battery” to store and deliver clean, renewable energy on demand.

Located at the NFCRC at the University of California, Irvine and NREL’s laboratories in Golden, Colorado, the power-to-gas demonstrations will also assess the feasibility and potential benefits of using the natural gas pipeline system to store photovoltaic and wind-produced energy.

“As we reach high levels of renewable energy on the grid, storing the electricity generated by solar power and other variable energy sources will help unlock greater use of these renewable resources in the U.S. and throughout the world,” said Dr. Martha Symko-Davies, the Director of Partnerships for Energy Systems Integration for NREL. “This project will examine a unique way to reduce the capital cost of energy storage.”

“With the extensive storage capacity of natural gas infrastructure, this project will provide important validation of the technical and economic feasibility of carbon-free energy transformation and storage,” said Professor Scott Samuelsen, director of the NFCRC.

“SoCalGas continually seeks innovation to benefit our customers and is excited to work with NREL and NFCRC to help make this technology a reality in the U.S.,” added Lee.

SoCalGas’ power-to-gas project is expected to provide valuable data on the dynamics of hydrogen production in a system flush with renewable electricity. Initial project results are expected by year end. 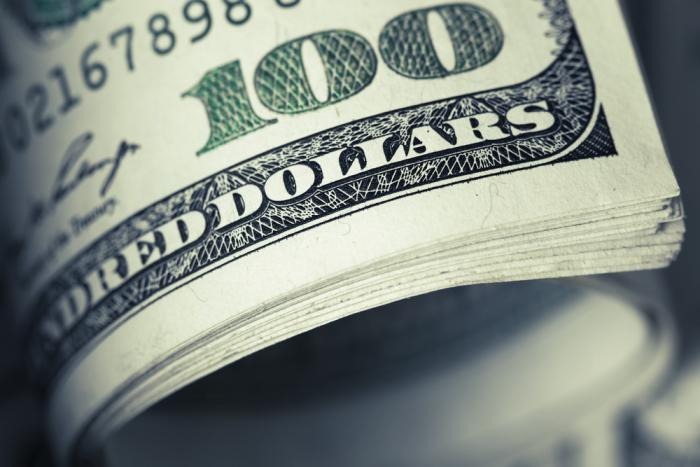 Ryman Hospitality Properties, Inc. announced that certain of its subsidiaries priced the private placement of $400 million aggregate principal amount of 5% senior notes due 2023.

Subject to customary closing conditions, the issuers expect the private placement of the notes to close on April 14, 2015. The aggregate net proceeds from the sale of the notes are expected to be approximately $392 million, after deducting the initial purchasers’ discounts and commissions and estimated offering expenses.