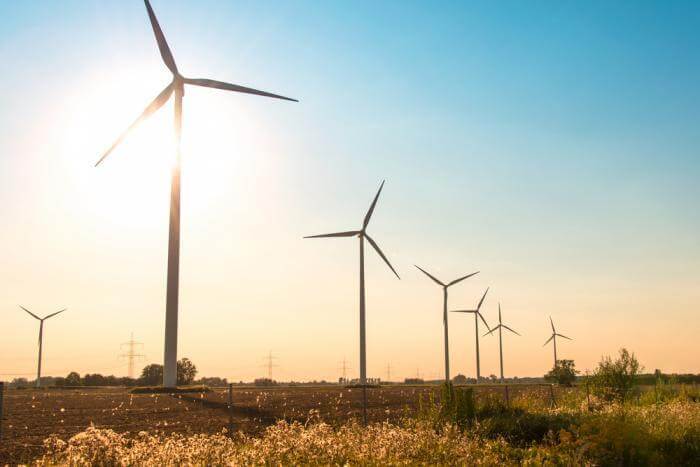 Amazon Wind Farm US Central in Ohio is Amazon’s fourth major renewable energy project in 2015 and is expected to generate more than 320,000 MWh of energy annually.

Amazon Web Services, Inc. (AWS), an Amazon.com company (NASDAQ:AMZN), announced that it has contracted with EDP Renewables to construct and operate a 100 megawatt (MW) wind farm in Paulding County, Ohio, called the Amazon Wind Farm US Central. This new wind farm is expected to start generating approximately 320,000 megawatt hours (MWh) of wind energy annually starting in May 2017, or enough to power more than 29,000 US homes in a year. The energy generated will be delivered into the electrical grid that supplies both current and future AWS Cloud data centers.

In November 2014, AWS shared its long-term commitment to achieve 100 percent renewable energy usage for the global AWS infrastructure footprint. In April 2015, AWS announced that approximately 25 percent of the power consumed by its global infrastructure was from renewable energy sources with a goal of increasing that percentage to at least 40 percent by the end of 2016. As part of its renewable energy push, AWS continues to work on ways to increase the energy efficiency of its facilities and equipment, and to launch projects aimed at increasing the availability of renewable energy resources on the electrical grid that supplies power to current and future AWS Cloud data centers in Virginia and Ohio.

Specifically, in January 2015, Amazon announced a renewable project with the Amazon Wind Farm (Fowler Ridge) in Benton County, Indiana, which is expected to generate 500,000 MWh of wind power annually. In April 2015, Amazon announced a pilot of Tesla’s energy storage batteries that are designed to help bridge the gap between intermittent production, from sources like wind, and the datacenter’s constant power demand. Also in April 2015, AWS joined the American Council on Renewable Energy (ACORE) and the U.S. Partnership for Renewable Energy Finance (US PREF) to work with state and federal policymakers and other stakeholders to enable more renewable energy opportunities for cloud providers. In June 2015, the company announced Amazon Solar Farm US East in Virginia, which is expected to generate 170,000 MWh of solar power annually. In July 2015, AWS announced Amazon Wind Farm US East in North Carolina, which is expected to generate more than 670,000 MWh of energy annually.

Now with Amazon Wind Farm US Central announced, Amazon’s renewable projects will be responsible for delivering more than 1.6 million MWh of additional renewable energy into electric grids across the central and eastern US, or roughly the equivalent amount of energy required to power 150,000 US homes.