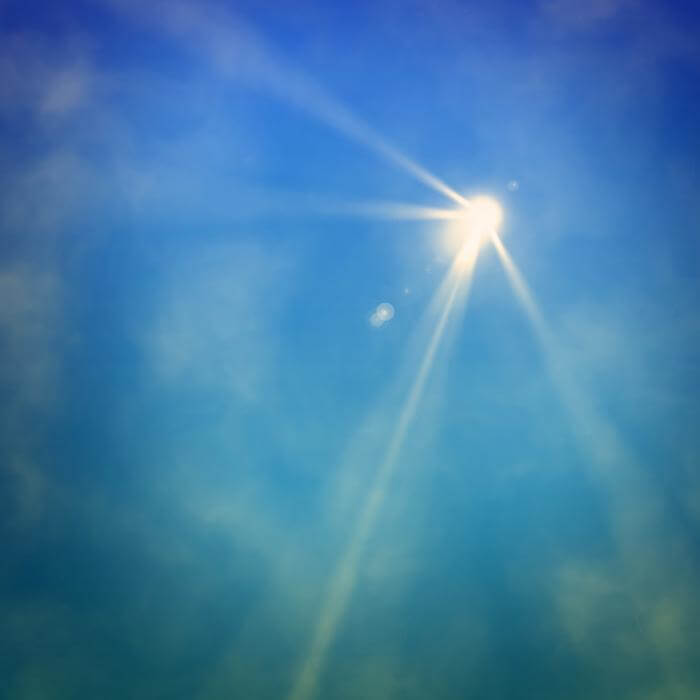 The $75 million note will be unsecured and structurally subordinate to all GCI debt, will bear a 7.5 percent annual coupon, and will have an eight-year term. The note is callable after four years. Attached to the notes are stock appreciation rights (“SARs”), based on three million shares and with a strike price of $13.00 per share. These SARs are also callable after four years.

The investment has a number of usual and customary restrictions and protections, which will be detailed in our SEC filing describing the transaction, which is expected to be filed within the next four days.

As part of the transaction, Eric Zinterhofer will be elected to the Board of Directors of GCI as a Class II director, and will stand for election at the next annual shareholder meeting. Mr. Zinterhofer is a Founding Partner of Searchlight. Prior to co-founding Searchlight, Mr. Zinterhofer was co-head of the media and telecommunications investment platform at Apollo Management, L.P. Mr. Zinterhofer has been an active cable investor over the last 15 years in companies such as Charter Communications, Liberty Cablevision Puerto Rico, Unity Media, Cablecom and Primacom. Mr. Zinterhofer is also an active investor in the fiber, wireless and satellite sectors, having invested in Integra Telecom, IPCS, Spectrasite and Dish TV India.

“Searchlight is thrilled to make this investment in GCI, as we hold CEO Ron Duncan and his team in high regard,” said Eric Zinterhofer. “The catalyst for our investment, namely the announced purchase of certain wireless assets of Alaska Communications Systems Group, Inc., is an important milestone for the Company. I look forward to joining a talented board of directors, led by Chairman Stephen Brett.”